A major adjustment to the gym is made by a boxing coach who was close to death. 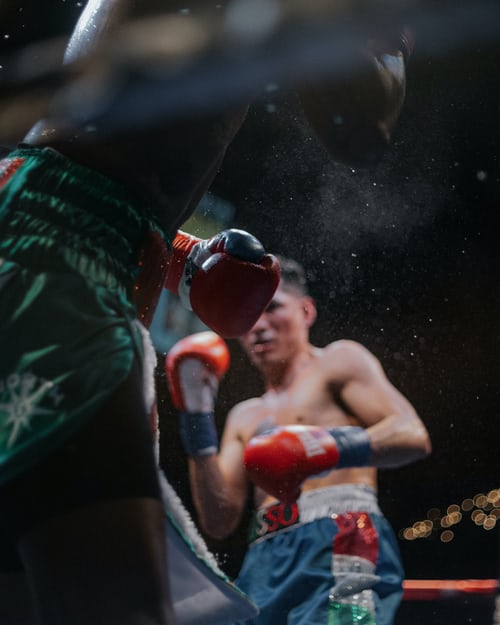 A boxing coach, who was very close to death, makes a major adjustment to the gym.

A boxing club owner nearly died from coronavirus after he required all his customers to complete a test before they could exercise. He has now defended himself against “covid Facebook specialists.”

Michael Allen admits that he was skeptical about media coverage during the initial days of the pandemic because he didn’t know anyone who had been affected.

The reality was that the 47-year old had to be hospitalized for covid in June 2020. He saw the horrors of the pandemic firsthand.

Michael, the owner of 12 Quays Boxing Gym, Wallasey has implemented a rule requiring that all his clients undergo a quick lateral flow test before they can train. 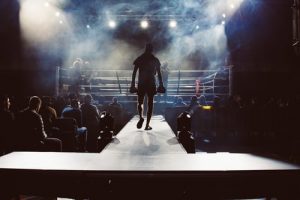 Facebook users reacted negatively to the decision, some commenters suggesting conspiracy theories like lateral flow testing causing disease and others comparing it with “forced vaccinations”.

Michael told Daily Reuters that there have been positive examples in our gym over the past few weeks. “I don’t want any chance,” he said.

It’s not like Total Fitness where customers might use a rowing machine, or a treadmill. It’s a boxing club.

They all meet at a boxing gym and share mats, punch bags, and hit each other in ring. It’s a sport that involves a lot of contact.

“People are asking me: “How can you expect healthy persons to pass a test?” It’s not for mine; it’s to make sure that my children in my gym don’t bring covid home with them.”

Also Read: Kerry Katona claims that her surgery was painful due to her “big breasts.”

Michael stated that a recent boxing event was held at his gym with approximately 50 people. He believes it is crucial for his clients to prevent the spread of the disease.

He said, “When I told everyone in the gym that they would have to take a test,” and no one grumbled.

“I didn’t believe in covid at first. Although I was not a conspiracy theorist, I didn’t know anyone who believed that. This is how I was raised.