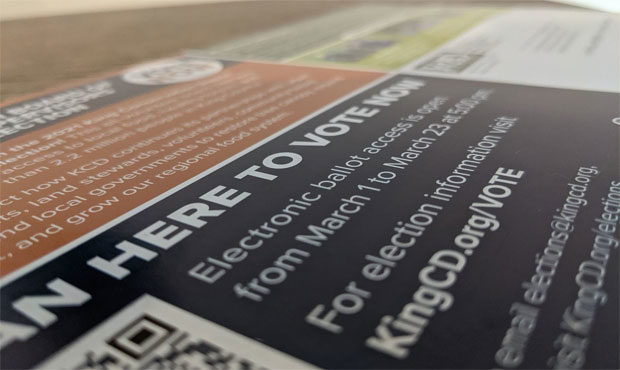 Washington’s electoral system has regularly garnered praise for its forward-thinking approach with mail-in ballots, prepaid postage, and enhanced cybersecurity measures. In King County, County Councilmember Girmay Zahilay is leading the charge to get a system he hopes could further improve those methods, known commonly as ranked-choice voting. 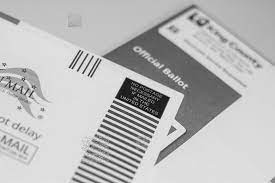 In practice, ranked-choice voting (RCV) eliminates the requirement for Washington’s top-two primaries, rather having voters rank candidates in one November election. That means that when there are 15 candidates for an elected office, all a voter has to do is position their favorites up to some number — they could decide they simply need to position their favorites that are five, or they can sort through all 15.

Following that, a voter’s responsibility is finished.

“On the voter side, it is exceedingly easy,” Zahilay informed MyNorthwest.

It’s on the tabulation side where the legitimate advantage of RCV comes into play. In that hypothetical 15-candidate race, even in case any 1 person garners 50 percent of their vote, the election is over and that candidate wins. In the event there is no majority winner, however, ballots are placed through an automated runoff, beginning from the candidate who received the fewest 1st-place votes.

That candidate is then immediately eliminated. After that, all the men and women who listed that last-place candidate as their first choice will probably have their second-choice votes allocated to the remaining candidates. If no candidate gets a majority after that, the procedure repeats over and over, moving from the bottom up until someone reaches 50%.

While implementing this system represents a big shift, Zahilay points into several benefits for both candidates and voters, especially in today’s divisive political occasions.

“At a winner-take-all system, you produce a great deal of negative partisanship, and a mindset among candidates and their supporters they need to be negative toward each other,” he explained