Canada to ease some restrictions, but U.S./Canada border still closed 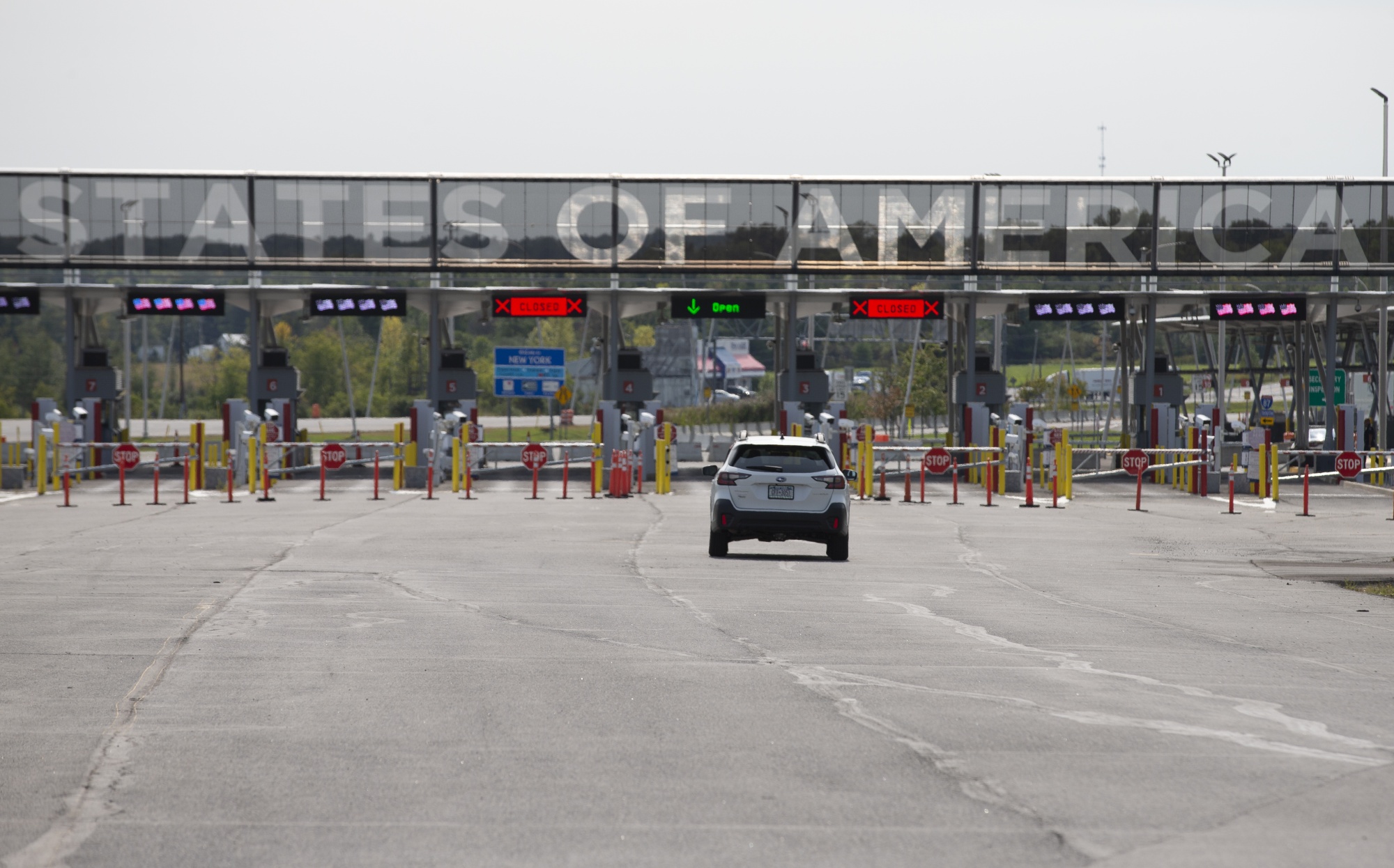 An end to the 16 months of this U.S./Canada border closed may be in sight — Canada announced the first phase of a border reopening Monday morning.

Starting July 5th, travelers with evidence of full vaccination can cross the border into Canada without needing to perform the 14-day quarantine that has been compulsory until today. They will have to test to get COVID prior to and upon arrival in Canada, also will need to show their vaccination status via the ArriveCAN program. 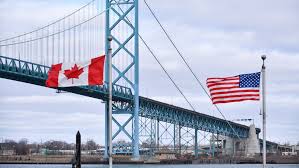 However, this doesn’t indicate that in early July, vaccinated Americans can head up to Vancouver for a few holiday — or that vaccinated Canadians can push for a shopping excursion, something for which companies in the Puget Sound, and especially Whatcom County, have been longing for.

Until at least July 21, the U-S/Canada land border stays closed to non-essential traveling from either side. That means the new law only applies to people currently permitted to enter Canada in the first place — Canadian citizens and permanent residents.

“Quite simply, foreign nationals coming to Canada for non-essential functions will be turned away at our edge.”

While Canadians cannot now drive in the U.S. without an critical reason, they have been allowed to fly here for non-essential functions. Until now, that came with the cost of a 14-day quarantine upon return.

Canadian government officials did not elaborate when asked on what future stages of this border reopening might seem like, or precisely what metrics would have to be reached to attain those stages. Canadian Minister of Health Patti Hadju said they’d be looking at statistics such as case counts, hospitalizations, and ICU capacity, in addition to the motion of the Delta variant in Canada and worldwide.

Prime Minister Justin Trudeau has spoke of wanting 75 percent of the nation to get a minumum of one dose before launching back up; as of June 12, over 73% of Canadians 12 and older had received one dose.