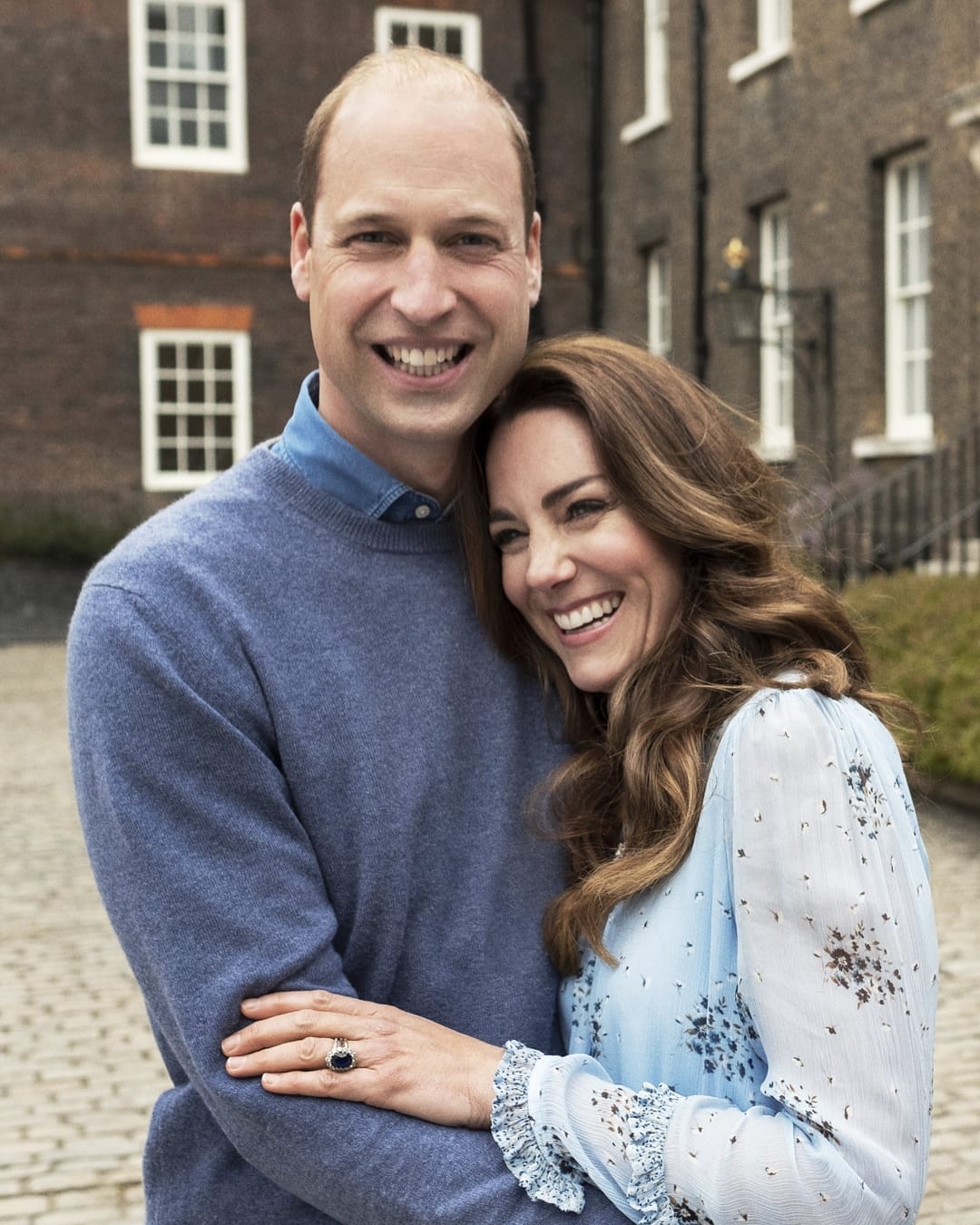 According to the Cambridge family, they will all miss their beloved grandfather and great-grandfather.

Kate Middleton shared with Prince William how Prince Philip is “their very loved grandfather” and “their great-grandfather”.

Gert’s Royal Replies received a note from the Duke & Duchess of Cambridge as a response to a condolences email sent by Prince Philip in April. 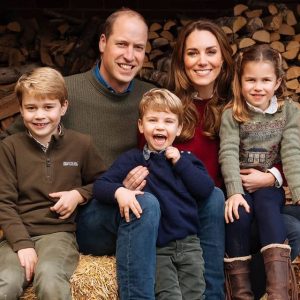 The reply, sent in an envelope adorned with royal mail stamp and the Kensington Palace logo, was a folded card featuring Prince William and Kate’s individual monograms on the outside Inside shows a photo of Prince Philip in military dress from 2012 when he attended the Queen’s Diamond Jubilee Armed Forces Parade and Muster at Windsor Castle. A typed note is also included, with the pages marked with a black border to signify mourning.

The note says, “The Duke and Duchesss of Cambridge thank for your kind words after the death of the Duke of Edinburgh.” “Their Royal Highnesses were incredibly touched by the thoughtful messages they received over the past weeks. Your message provided comfort and support during this difficult time.

After Prince Philip’s passing, Kate and Prince William shared many never-before-seen photos with Philip and their three children. First, accompanying Prince William’s heartfelt tribute to his grandfather, was a sweet photo of Prince George sitting with his great-grandfather on a carriage.