Starbucks Worker Fired After Customer Says He ‘Smacked’ Her Face with Wet Rag: ‘I Was Shocked’ 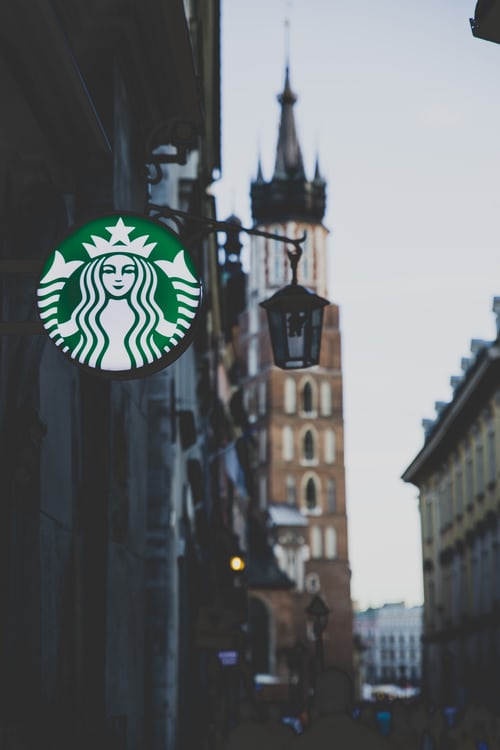 A Starbucks employee in Philadelphia has been fired after a customer claimed he “smacked” her in the face with a wet rag after requesting her order be remade.

The woman, who remains anonymous, recently told local news outlet WCAU that around 1:30 p.m. on Saturday, she asked to have her drinks made again after her order was prepared “wrong” and the employee “caught an attitude.” The woman claimed that the barista made her drink again and filled it halfway with caramel, before putting it on the counter. 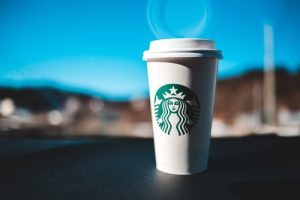 The customer asked to speak with a manager. He claimed that the employee took his wet rag and hit me in the face. After this, he started to fight.

“I was stunned for a second. She claimed that he then swung at her so she swung back.”

Robert Freda was the former Starbucks employee. He told WCAU that he acted as self-defense, that he had a black eye and contusions, and that he also suffered “marks on his body.” He stated, “If anyone was left with more damage it would be me.”

Freda claimed that Freda waved a wet towel in her face. She was not trying to hit me or anything. Freda continued to swing at Freda as she jumped across the counter. “And that’s when my fight-or flight response kicked in.”

WCAU reports that the customer is now planning to press charges.

“What he did should never have happened.” The woman stated, “You don’t do this at all.” Freda said to the outlet that Freda initiated an actual attack.

Starbucks spokesperson said Wednesday that an investigation had found the employee responsible.

Reggie Borges, spokesperson for the cafe said that it is “a place where everybody should feel welcome.”

Borges states that they have separated the employee who was the partner in the investigation. They also connected with the customer and apologized. She will be meeting with Borges personally to resolve the matter. “The behavior shown in this incident is not representative of the dignity and respect that we expect our customers and partners to exhibit when they visit our stores.”