Johnny Day: Up and Coming Country Star with a 1,200 mile Commute 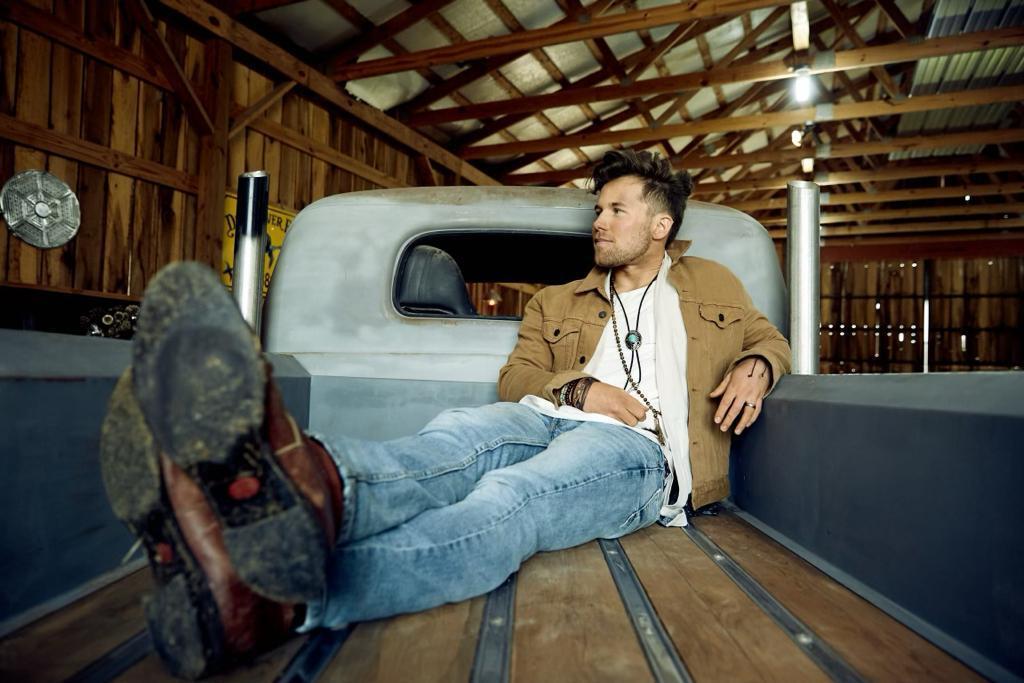 Johnny Day, a promising Nashville-based country artist, doesn’t exactly have your “typical” 9-5 work week. Flying back and forth between Nashville and rural Northern Colorado, Day commutes bi-weekly between the oil fields of the great plains and the Mecca of Country Music. While this commute may not be the standard for most musicians in Nashville, Day has made it work to support his up and coming music career as well as his wife and two daughters.

Growing up in rural Northeastern Colorado, Day was surrounded by country music his whole life. However, he never actually took to the genre until he overheard Brad Paisley while stuck working concessions at his local county fair. From that moment on, he was awestruck by Paisley’s guitar-picking prowess, and decided to dedicate himself to the craft, learning how to play a guitar given to him as a Christmas gift by his mother. He became obsessed with the idea of owning a ‘64 vintage Telecaster and Dr. Z amp like Paisley, but found himself short on the cash to buy this exact gear. This lead him to take a job working in the oil field, in hopes that soon his dream to play like Paisley would become a reality.

Within the last 10 years, that job in the oil field has allowed Johnny Day to pursue music as both a passion and a career. His unique schedule allowed him to polish his skills in both guitar-playing and singing and songwriting, as well as relocate his family to Nashville.

Early on in his career, he and his friend Josh Scheer formed a successful folk/bluegrass band dubbed “Pandas and People”, who went on to play at Colorado’s most premier venues including Fiddler’s Green, The Budweiser Event Center, and the Mishawaka Amphitheater. He has also performed with Craig Campbell at Rocky Mountain Music Awards and joined the Nitty Gritty Dirt Band at the Thunder Mountain Amphitheater. In addition to Paisley, Day pulls stylistic inspiration from the talents of Keith Urban, The Beatles, Queen, Def Leppard, Shania Twain, George Strait,
Chet Atkins and Tommy Emmanuel.

Since moving to Nashville, Johnny has experienced even more success as an up and coming country artist, all while maintaining his 1,200 mile commute. He has recently collaborated with writing/production duo Jarod Ingram and Blake Hubbard of The 720, with A&R oversight by BJ Hill of Warner Chappell, and released the first 2 songs (“Wild” and “Left Hand Heavy”) off of his upcoming EP. He has played on some of Nashville’s most famous stages, including The Bluebird Cafe and the Listening Room, and has been invited to perform at BMI’s Key West Songwriter’s Festival.

Day has also recorded an unreleased 10-song project in the famous Blackbird Studio D, which he hopes to share with fans in future projects. Johnny Day’s music can be enjoyed on all digital platforms, and listeners can follow him on
Instagram for updates on future projects and shows.