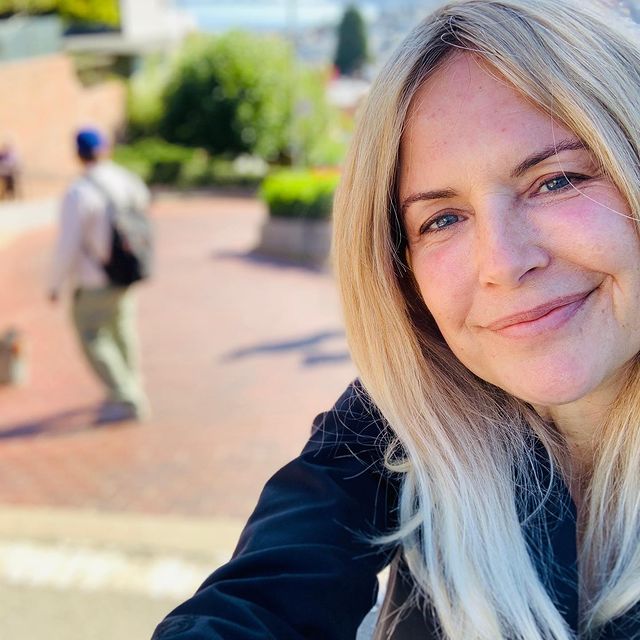 John Travolta posted a clip from his final film to remember his wife, over the weekend. 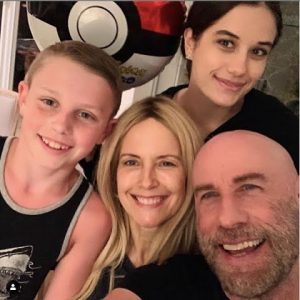 Travolta shared a trailer from the film “Off the Rails,” which was the last movie for his wife, Kelly Preston, who died in July of 2020 following an undisclosed battle with breast cancer.
She was 57.
“Off the Rails was Kelly’s last movie – she was very proud and touched by all the amazing talent that she had to work in it,” Travolta wrote in Travolta’s Instagram caption. It will be available in UK and Ireland theaters beginning Friday, July 23rd!
Ella, Ella’s 21-year-old daughter, commented with three red hearts.
The story centers on a group made up of women who, after the death of a friend to cancer, embark on a trip that she has arranged for them along with her teenage daughter.
Sally Phillips and Jenny Seagrove are friends of Preston.
According to the Daily Mirror, Phillips told the British talk show “Loose Women” that she and Preston grew close while filming in Spain, but the late actress didn’t share her cancer diagnosis.
She was simply beautiful. Phillips stated that Phillips was so bright and vibrant, you wouldn’t have known. She was professional.”
Also Read: Stormzy waxwork usual for opening at Madame Tussauds