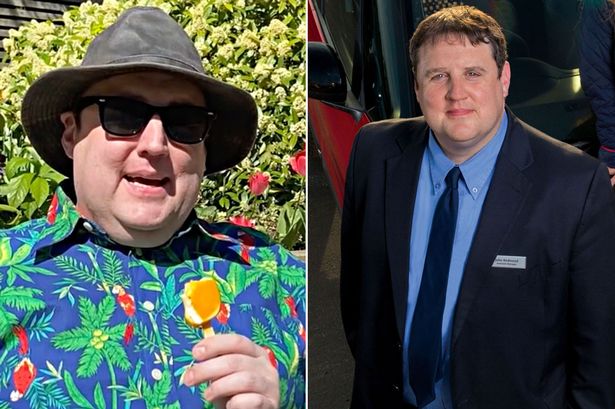 Peter Kay, the comedian, will be returning to the stage for two special charity shows.

Kay, who has been mostly absent from the public’s eye in recent years will host two live Q&As for Laura Nuttall to raise funds for her brain cancer.

The O2 Apollo Manchester will host the shows on August 7, and tickets will go on sale on July 30 at 9 am. 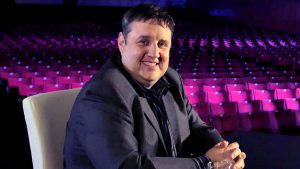 Sharing Kay’s announcement, Nuttall, 20, said she was “so incredibly grateful” for his involvement.

Her fundraising page posted: “I still cannot believe this is actually happening!”

Nuttall was diagnosed with an aggressive type form brain cancer called glioblastoma multiforme in October 2018, during her first term at King’s College London, after a brain scan showed six tumors.

Kay, one of Britain’s most renowned comics, will announce the charity on a rare live date.

In late 2017, he canceled all future work projects due to “unforeseen family circumstances”.

A string of “dance-a-thons” was due to be hosted by Kay at venues across the UK last year but the tour was canceled due to the pandemic.

Kay made a brief comeback to the spotlight in January, appearing on BBC Radio 2 for a chat with Cat Deeley about music, mixtapes, and Mamma Mia.