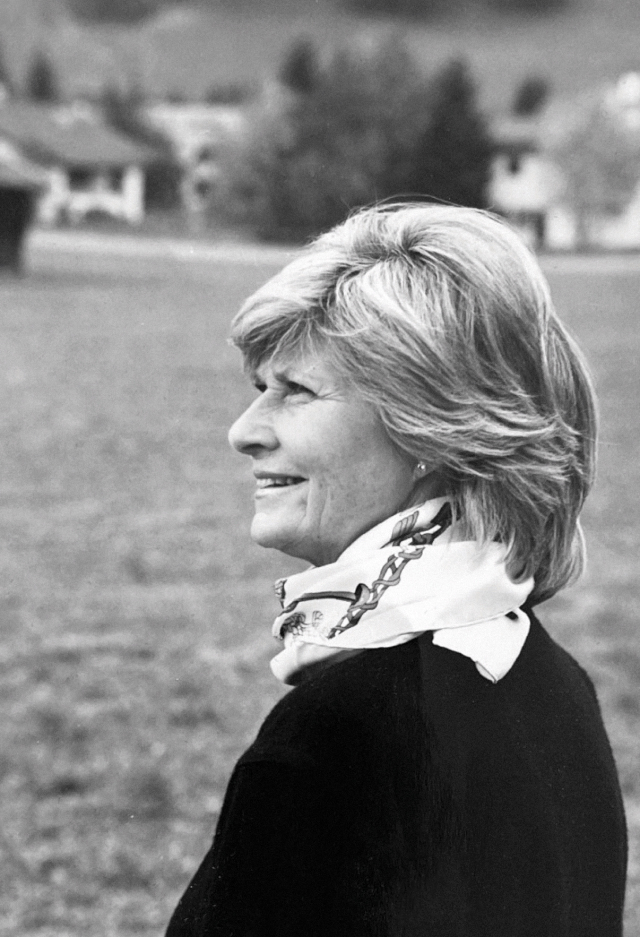 Jill Fairchild ­—who in her tranquil way was as a very remarkable power, and had as quite a bit of an effect, as her late spouse John B. Fairchild, WWD’s unbelievable publication chief and distributer — kicked the bucket June 25 at age 94. They were a couple who impeccably supplemented each other and who, at the hour of his passing in 2015, had been hitched 64 years.

A thin, delightful lady for whom the words “exquisite” and “intellectual” appeared to have been imagined, when she strolled into a room there was a striking thing about her unobtrusively downplayed style and made presence, even into her late age, that exemplified her dad’s and granddad’s tactical foundations.

There was nothing conspicuous about either her garments — a blend of popular creator marks and extraordinary finds — or her homes, which throughout the years extended from New York to Nantucket, London to Gstaad. However everything — from the food to the blossoms to the decorations — was in every case only so by they way they were orchestrated or served.

She was, simply, a perfectionist, taking delight in both the smallest things as well as the biggest — from the stunning intricacy of a bird’s feather to a breathtaking artwork in the Frick Museum or the Neue Galerie.

While John Fairchild — forever “Johnny” to his wife — would be the one renowned, and feared, for rattling the cages of designers, industry titans, socialites, and more, Jill Fairchild was an equally acute observer of fashion, people, style and culture, and always remained steadfast in her judgments. There is no saying more apt to their relationship than that of “behind every successful man stands a woman,” as she invariably, and quietly, encouraged him — advising, suggesting story ideas for WWD and especially W and bringing her European sense of style and wry English humor to broaden his preppy, WASP-y upbringing.

The only child of Longin L. Lipsky — who was born in Perm, Russia, and fled to Britain during World War I and joined the Royal Air Force — and the former Helen McFarlane, who was born in Cork, Ireland, Jill Lipsky was born in England and went to boarding school there before her mother remarried, to Jack S. Peliks, and moved to Rio, where she sent her daughter to the Lycee and the American School.

To her, Nature represented the circle of life. As her grandson Peter Melhado wrote following his grandmother’s death: “Watching the trees blow or listening to the birds chirp in the summer wind, I feel like maman was content in these moments. She always talked about the circle of life: Dirt becoming trees, trees dying and rotting into dirt and then becoming trees again. A cyclical and interconnected world of Nature that, out of death and sadness, creates something beautiful.”

A private funeral service is being planned. The family has asked that contributions in her memory be made to Doctors Without Borders.