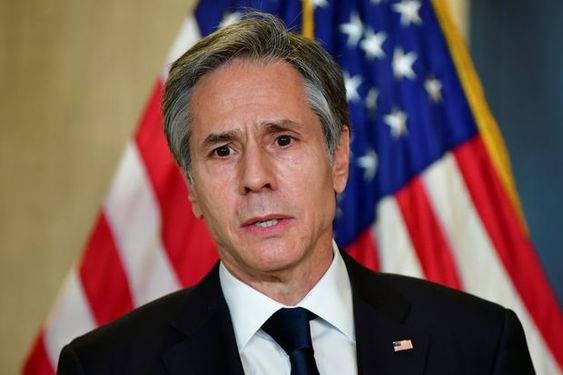 The U.S. State Department refered to the Chinese government’s crackdown on ethnic Uyghurs in the Xinjiang locale as one of six spots on the planet that are seeing or are in danger of outrages and wrongdoings against humankind, as the U.S. investigates better approaches to attempt to forestall such viciousness. 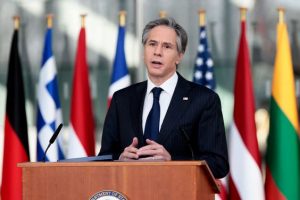 “The violations against mankind incorporate detainment, torment, implemented cleansing and oppression,” as indicated by the report. The finding was remembered for a report submitted to Congress Monday under the Elie Wiesel Genocide and Atrocities Prevention Act.

The seven-page report refered to an influx of activities the U.S. has taken to rebuff China for its activities in Xinjiang, including sanctions, visa limitations and fare controls. It likewise featured barbarities in Myanmar, Ethiopia, Iraq, Syria and South Sudan.

“These places represent some of the toughest foreign policy challenges on our agenda,” Blinken said, citing public shaming in reports and sanctions as options the administration can deploy to help stop or prevent atrocities.

It was “absurd” for the U.S. to say it was a defender of human rights given its track record, Chinese Foreign Ministry Spokesman Zhao Lijian said Tuesday at a regular press briefing in Beijing.

Accusations that China was committing genocide in Xinjiang were “the lie of the century,” he added. “The credibility of the U.S. administration is bankrupt and its image has collapsed.”