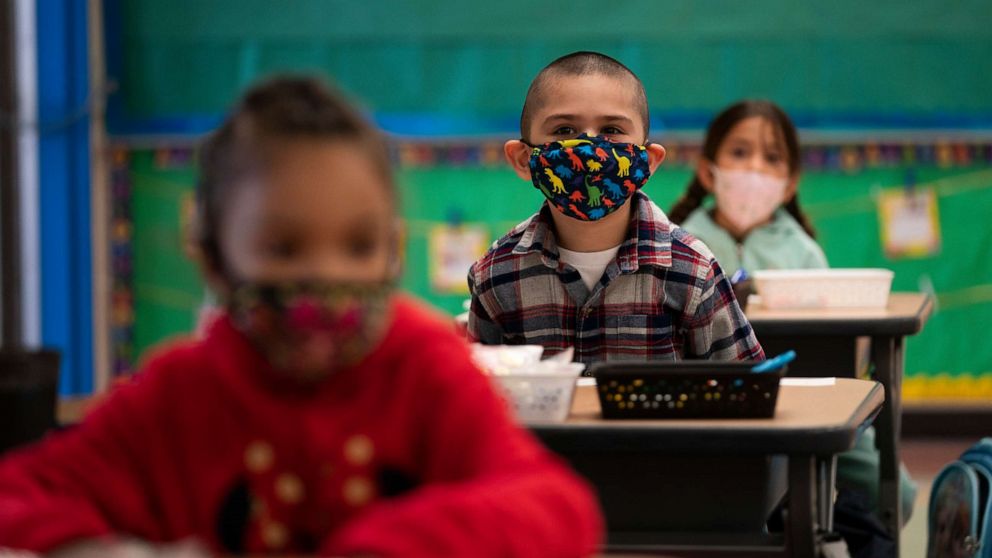 California gave another standard on Monday prohibiting exposed understudies from school grounds yet then, at that point repealed it only hours after the fact.

The California Department of Health distributed its COVID-19 general wellbeing direction for K-12 schools in the Golden State for the 2021-2022 school year, including another command that said understudies “are needed” to wear face veils inside, except if they are absolved because of an ailment, and “schools should reject understudies from grounds” on the off chance that they won’t do as such. 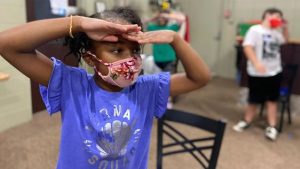 The direction, which was at first distributed on Monday evening and produced quick results, noticed that schools “should offer option instructive freedoms for understudies who are barred from grounds since they won’t wear a face covering.”

Also Read: Spain Has Reopened to U.S. Travelers—Here’s Everything You Need to Know

In any case, later, authorities backtracked on that standard. The California Department of Health took to Twitter on Monday evening to flag a shift in course, saying, “California’s school direction will be explained in regards to concealing implementation, perceiving nearby schools’ involvement with guarding understudies and teachers while guaranteeing schools completely return for face to face guidance.”

“Steady with direction from the 2020-21 school year, schools should create and carry out nearby conventions to authorize the veil prerequisites,” the direction presently states. “Moreover, schools should offer option instructive freedoms for understudies who are rejected from grounds since they won’t wear a face covering.”