Jeremy Clarkson releases a new book about the farming journey 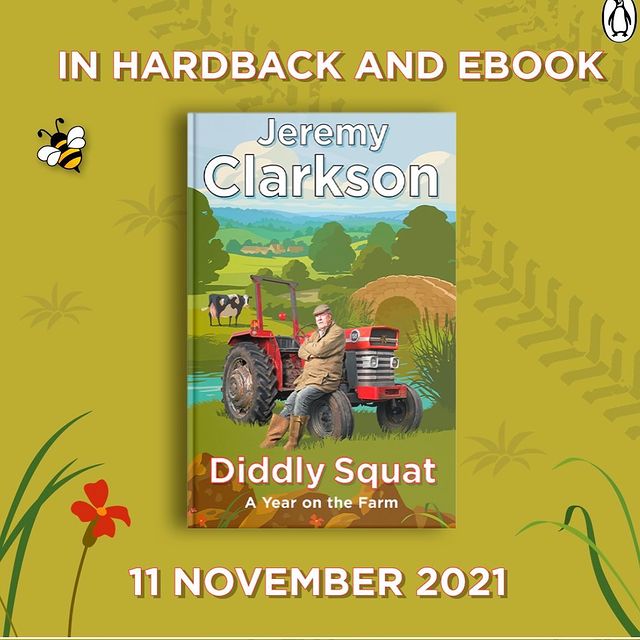 Jeremy Clarkson is set to release a new book about his farming journey. 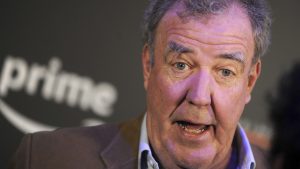 After taking over Diddly Squat farm, the Grand Tour presenter is now interested in agriculture.

Diddlysquat: A Year at the Farm is being published in Penguin Michael Joseph. It will include columns from the presenter and illustrations.

The publisher stated that Jeremy told the story of how he traded fast cars and city life for a new life in rural America in this beautifully illustrated collection of columns.

Clarkson shared a photo of the cover and wrote: “I’ve done something.”

It follows the success of Clarkson’s farming series on Amazon Prime which has recently been renewed for a second season.

The program reveals the workings of the farm. Clarkson is assisted by a team that includes Kaleb Cooper, Gerald Cooper, the stone wall star and land agent ‘Cheerful,’ as well as Lisa Hogan, who manages the farm shop.

Clarkson stated last week in a statement that he was delighted to be able once more to spend time with Cheerful Charlie Gerald Lisa, and Kaleb. We make such a happy group.

“Clarkson’s Farm is Jeremy’s unfiltered love letter about farming,” stated Dan Grabiner (Head of UK Originals at Amazon Studios). The series has been a huge success because of its authenticity, charm, and humor, as well as the farm’s wonderful characters.

“We are thrilled to be joining the team to celebrate Diddly Squat’s second year, and we wish Kaleb and all farmers in the country success as Mother Nature continues her vengeance on Jeremy.”