ID EARTH: SPEAKS THROUGH HER MUSIC 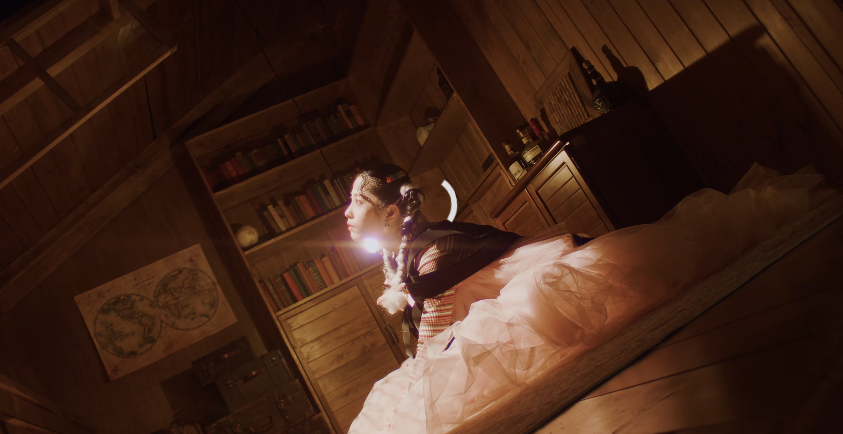 ID EARTH is a South Korean singer, songwriter, and composer. She is 27 years old and is Korean by nationality. She was born in Seoul, South Korea. She is under her label ID EARTH Company. EARTH is a guitar lover, her music is a mixture of “classic yet metallic” sounds and dreamy tones. Besides being a guitar lover she also loves playing Piano. She also loves making videos which she uploads on youtube. She’s not only one of the most talented artists but she is also beautiful and has a physique to die for.

ID EARTH debuted on February 1, 2019, with the single album EGYPT. She has composed, sang a lot of songs ever since she debuted. Her music has her style as if creating a new genre. She loves expressing herself through music as many of you know a lot of singers tend to express themselves through music, she is among those people too. Expressing Emotional Intelligence is a skill. Not many musicians can convey feelings through their songs ID EARTH having this skill is just a cherry on top. She expresses her imagination in a soulful way.

ID EARTH has also composed OSTs too. She arranged several OSTs for drama chocolate too, consisting of five soundtracks in total. Furthermore, she has also composed OST for a drama named “MINE”. Her songs are available on all streaming platforms such as Spotify, YouTube, iTunes. You can also listen to her music on music apple. 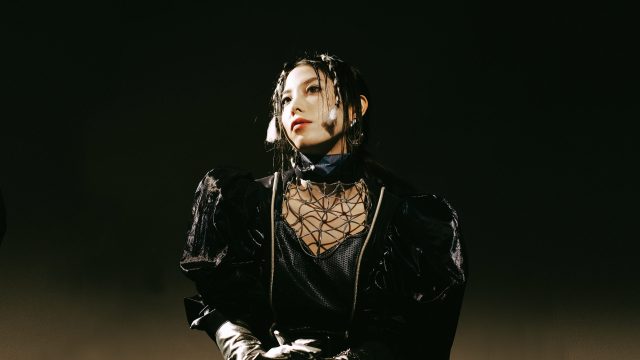 Recently, ID EARTH released her new single “Betting” featuring rising Seoul-based rapper Dbo. She delivers her ethereal vocals that seem to be out of this world. In this song she talks about society and human experiences. She explains by saying, “This song is about the beginning of society. Whether I should do what I like or what I’m good at, I give the audience the choice and the conclusion is that everything should be prepared first. Remember the original purpose and don’t fall for the greed presented by others and make my beliefs blind and dead. Regardless of the choice I make for myself, I have to be ready to believe in ‘me’ to get a proper start”. Her song “Betting” is available on Spotify and she has an official music video on YouTube too. Don’t forget to check out her music.

It is said that digital goods are being released through NFT during the COVID-19 period. It is said that the contents released so far contain materials that are not on the market.

You can also get the latest updates of her tracks by following her on instagram.