‘I am Quitting and I Hate This Job’: McDonald’s Employee Sparks Debate with Sign Left on Drive Thru 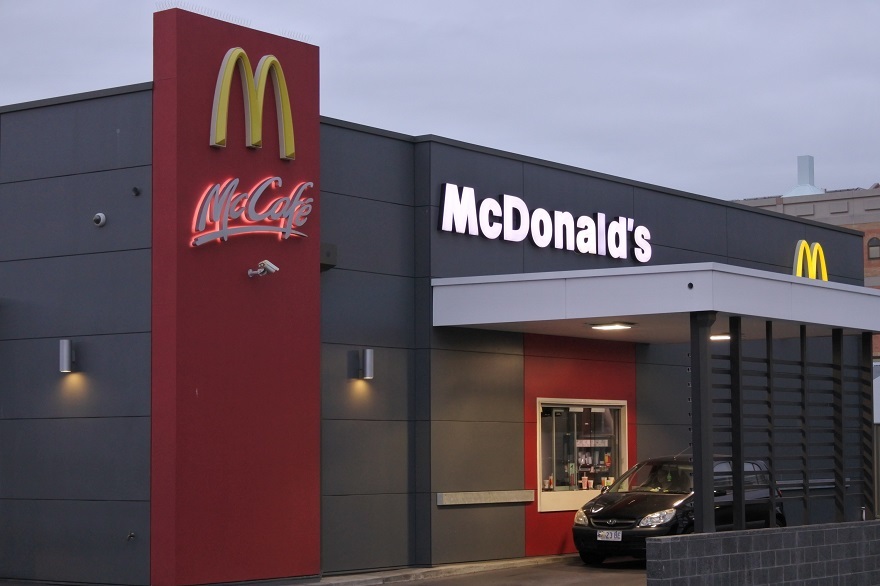 ‘I’m Quitting and I Hate This Job’: McDonald’s Employee Sparks Debate with Sign Left on Drive Thru

On Monday, a Twitter user beneath the handle Great Ape Dad submitted a photograph of a sign dangling at his local McDonald’s drive thru. The sign reads:”We’re shut since I’m quitting and I hate this job” The tweet immediately went viral–as of the tweet has amassed more than 180,000 enjoys –has since triggered a huge debate. 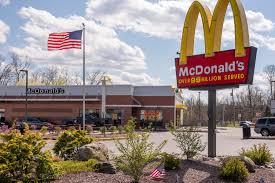 According to the original poster’s Twitter account, he had been carrying his wife to McDonald’s to get the popular BTS meal once they occurred upon the sign. “My wife just wanted a BTS mealand I got a viral tweet return,” he tweeted Monday night.

Upon first glance, it appears a whole lot of consumers were supportive of the worker’s daring choice.

“As someone who works at one, kudos to that person for standing up for themselves and getting out of that s*** series,” said one commenter in complete support of their resignation.

“Can’t blame them, working in fast food really does suck,” remarked another. “For all of the crap we must put up isn’t worth the money we are compensated.”

However, as people quickly started to flood the comments with their support and discuss their own experiences working in fast food, others were quick to argue that no quantity of money can make someone”love” their fast food job.

“Under: AI will replace most people because we are not willing to do the task we applied for,” said one commenter