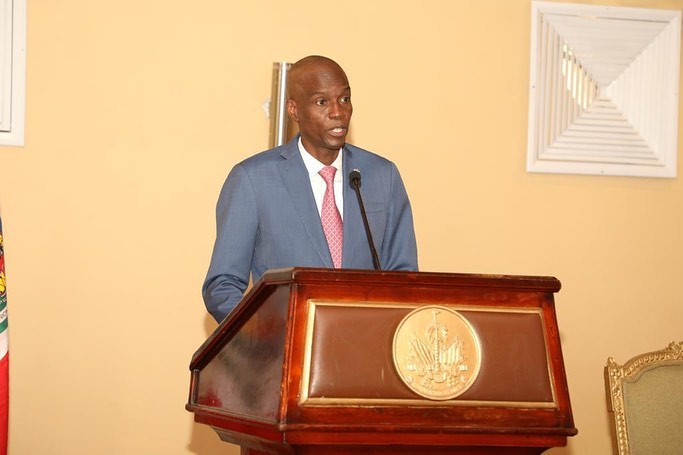 According to Claude Joseph, the country’s acting prime minister, Jovenel Moise, Haiti’s President was killed in an attack on his private residence on Wednesday morning. 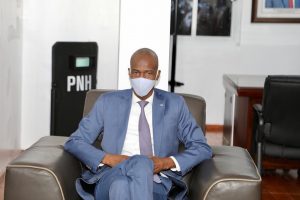 Joseph stated in a statement that Moise’s house was attacked by unidentified people at 1 a.m., and the head of state was killed. He also said that Haiti’s first lady, who was being treated for injuries, was also attacked by unidentified individuals.
The Prime Minister called it a “heinous inhumane, barbaric act” that required calm.
The statement stated that the Haitian Armed Forces and the Haitian National Police are responsible for the security situation. “All measures are taken to ensure the continuity of State and protect Nation.”
Moise was 53. The ex-banana exporter spent the majority of the year fighting the opposition for his presidency.
Moise claimed that his five-year term should expire in 2022 — a position supported by the United States and United Nations.
Opposition members argued that he should have resigned on February 7, this year. They cited a constitutional provision that starts the clock on the term when a president is elected and not when he takes office.
Also Read: UK government accused of ‘chumocracy’ in handing out virus contracts