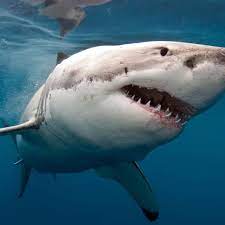 According to the sheriff’s office, the victim, 39 years old, was swimming at Gray Whale Cove State Beach in San Mateo County Saturday morning when the shark attacked. 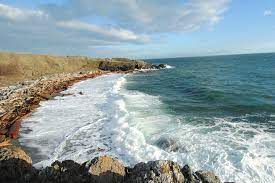 According to the station, the surfer had been bitten on the right side of his right thigh.

Thomas Masotta claimed that he was fishing along the shoreline and saw the victim in a wetsuit emerge from the water, and walk towards him.

He called out to me, then collapsed,” Masotta said by email. “He was rolling around on the ground and said he wasn’t in a lot of pain but was worried that he was losing a lot of blood.”

Also Read: How to Make Money by Dropshipping on Instagram – Discover How to Earn Quick Cash From Instagram!

The witness said he tried to call 911 but had difficulties reaching operators because the beach is on a relatively remote stretch of coastline.

“So we tied off his wound with straps from my backpack and elevated his leg,” Masotta continued. “Then I ran up to the road and was able to make another call to 911.”

The victim was taken to San Francisco General Hospital’s trauma facility, where he was stabilized in serious condition, authorities told NBC Bay Area.

Sheriff’s officials described the shark as measuring 6 to 8 feet. The beach was subsequently closed.