Undeterred by a few protests, hospitals are increasingly requiring employees to get vaccinated for COVID-19 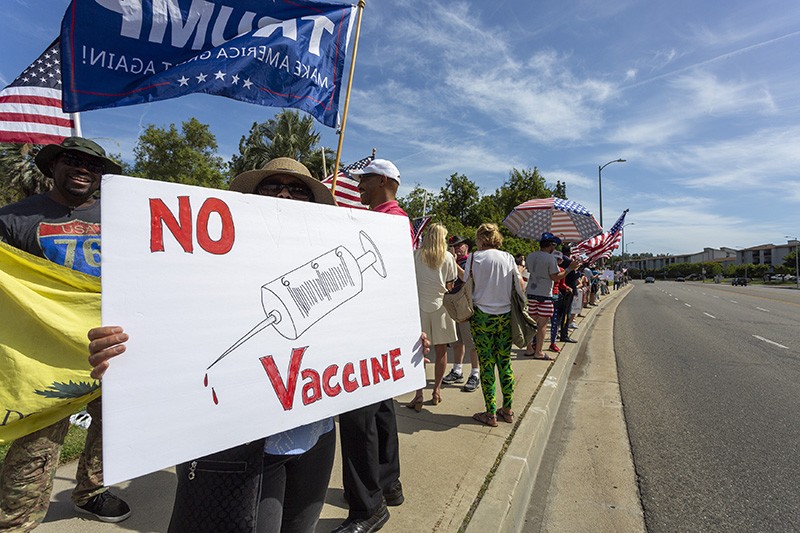 The largest healthcare system in Indiana has emerged as the second U.S. hospital group facing pushback for requiring COVID-19 vaccines for all employees, despite a federal judge tossing out a lawsuit filed by resistant Houston hospital workers. The second largest U.S. hospital system has emerged in Indiana as the one facing opposition for mandating COVID-19 vaccinations for all employees. This is despite a lawsuit being filed by Houston hospital workers who are opposed to it.

On a Saturday afternoon, hundreds of employees protested outside one of the IU Health hospital. Another protest is planned for July 11. 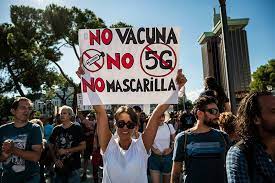 Jennifer Bridges, the nurse who led opposition to the protests, was interviewed on Fox News’ Hannity Tuesday night. Her attorney has pledged to bring the case to the Supreme Court. A second protest was planned at the downtown Houston hospital on Saturday. InfoWars’ controversial host Alex Jones told organizers that he will attend this time.

But, there has been little excitement for the many hospitals that quietly followed Houston Methodist’s lead. Many believe that there will be a tsunami of hospitals joining if the FDA approves the Moderna and Pfizer vaccines as soon as possible.