A billion new trees might not turn Ukraine green 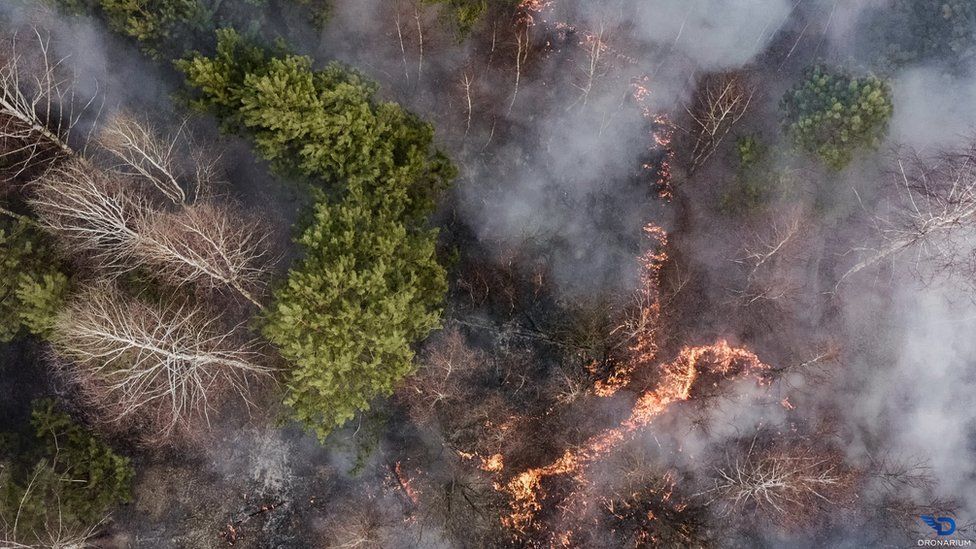 Volodymyr Zelensky, the President of Ukraine, declared in March that one billion more trees would be planted in three years and that a million hectares of land would be reforested within a decade. 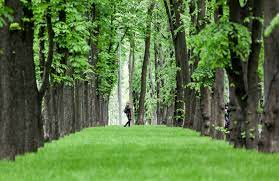 Green experts worry that the pledge will not only improve Ukraine’s environment but could also have a negative impact on biodiversity and natural eco-systems. Ukraine has 70% of its lands used for agriculture, which is one of the highest rates of farming in Europe. This is a legacy collective agricultural practice of its communist past.

Many of these lands were natural steppes that were turned into fields. Steppes are belts of grassland, usually treeless plains, that stretch from Ukraine through Russia and Central Asia and into Mongolia and China.

“Around 40% of Ukraine’s territory is made up of steppe climate zone, but only 3% of the country has preserved the natural steppe ecosystems with their abundant flora,” says Olexiy Vasyliuk, from the Ukrainian Nature Conservation Centre.

He has spent years mapping the steppes and classifying their flora.