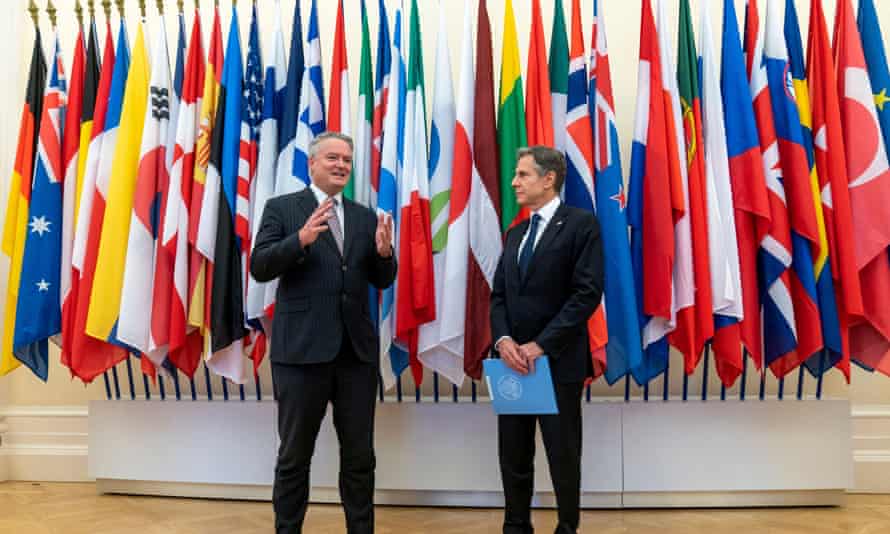 G20 finance ministers could meet in Venice Friday and Saturday to rally world’s top economies behind a global plan for taxing multinationals more fairly. This plan has already been agreed among 130 countries that account for 90 percent of the world’s output. 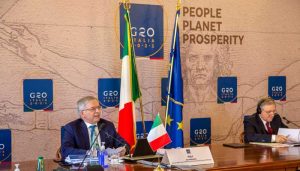 The Group of 20 — which includes the 19 largest economies in the world and the European Union — has already backed the framework for global fiscal reform. It was agreed by members of the Organisation for Economic Cooperation and Development on July 1, alongside China and India.

Negotiations are ongoing behind-the scenes to convince low tax EU countries like Hungary, Ireland, and Estonia to sign the OECD agreement to tax global businesses at a rate at least 15%.

Italian Finance Minister Daniele Franco said that he was “confident” about reaching a “political accord” between finance ministers in Venice, which would “radically alter the international tax architecture”.

To attract multinationals to their economies, the European countries that are still struggling have relied upon low tax rates.

Ireland, home to tech giants Facebook and Google, has a corporate rate of 12.5 percent. Hungary has a 9.0 percent rate, and Estonia taxes almost exclusively dividend payments.

These three countries are crucial to the EU’s success, as adoption of a minimum tax rate requires unanimous support from all member states.

Global tax reform is based on two pillars: the minimum rate and the maximum rate.