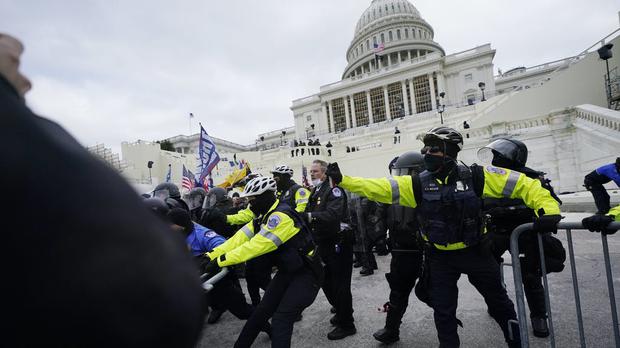 Six months after Jan. 6th riots at U.S. Capitol, the Department of Justice claims it has indicted over 535 defendants. 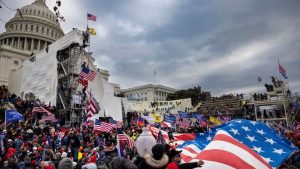 A total of 235 defendants were also charged with obstruction, influencing, and impeding an official proceeding or attempting it.

According to the U.S. Attorney’s Office, approximately six people were also arrested for assaulting or destroying equipment of journalists.

The DOJ says that 300 people are suspected of having committed violent acts at Capitol Hill, 200 of them assaulting law enforcement.

The agency stated that around ten people have pleaded guilty so far to a range of charges. The Capitol Building sustained damage of approximately $1.5 million.

According to court records, Fi Duong was one of the arrested. He faces several charges related to the riots including knowingly entering or remaining in any restricted building/ground without lawful authority, disorderly conduct, and obstruction of an oficial proceeding.