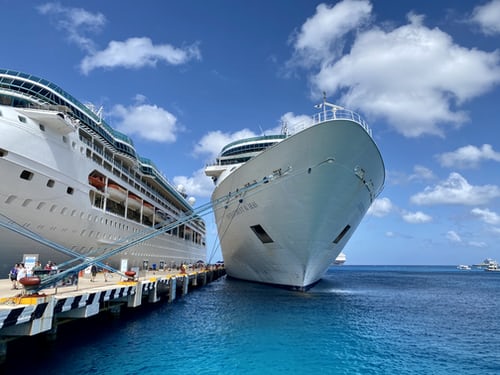 State officials in Florida asked the Supreme Court on Friday to lift federal restrictions that have been placed on the cruise industry to address COVID-19, bringing the long-running court battle over the requirements to the nation’s highest court

The Centers for Disease Control and Prevention stopped cruises last year at the outbreak of the coronavirus pandemic. Since then, the agency has created a four-phase framework that allows ships to sail, but only under certain conditions such as social distancing and on-board COVID testing labs and advanced ventilation systems.

A federal district court judge temporarily blocked enforcement of the CDC requirements last month, but the Atlanta-based U.S. Court of Appeals for the 11th Circuit sided with the agency last weekend, allowing the requirements to remain in place 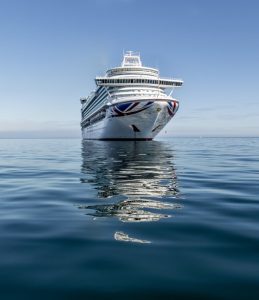 In an emergency filing filed Friday, Florida lawyers informed the Supreme Court that the CDC’s orders were “manifestly outside its authority.” They argued that although the agency can enact quarantine measures, it doesn’t have the authority to “remake the entire cruise-ship industry.” Florida sued the Supreme Court in April, citing the loss in tax revenue of “tens and millions of dollars” due to the “glacial pace at which the CDC implemented its own order.”

Florida Gov. In a press conference, Ron DeSantis (a Republican) announced the appeal. “Can you have just one agency and one government, without Congress ever passing any law, basically shutting down an entire industry?” He asked this question earlier in the month.

The CDC declined comment due to litigation pending. The rules were needed due to the close quarters passengers are subjected to while onboard the ships, as previously stated by the CDC.

In their appeal, Florida officials noted another recent case that involved the CDC’s eviction moratorium, which was challenged by the Alabama Association of Realtors and other groups. Last month, the Supreme Court allowed the moratorium to continue in effect but indicated that it was doing so because the ban was about expire.

In a concurring opinion Brett Kavanaugh, Associate Justice, stated that he believes the CDC exceeded their authority in imposing the nationwide moratorium. He wrote that the CDC has indicated it would end the nationwide moratorium “in a few weeks” and that “those few week will allow for additional distribution of the congressionally-appropriated rental assistance funds.” He would vote to keep it in effect.