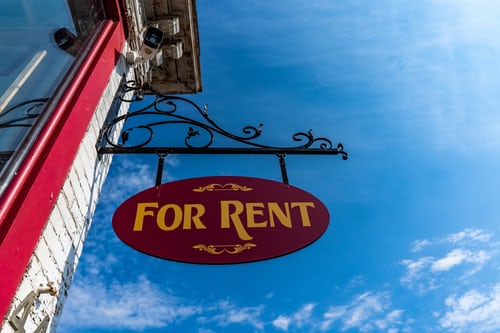 A U.S. appeals court ruled Friday that the Centers for Disease Control and Prevention did not have the authority to impose a national moratorium on residential evictions last year in order to curb the spread coronavirus. 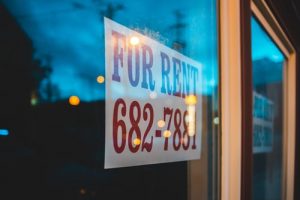 The three-judge panel unanimously affirmed a March lower court ruling that found the CDC had exceeded its authority in issuing the moratorium last January.

The opinions of Judges Alan Norris and Amul Thapar, as well as John Bush, stated that the CDC could not handle the evictions in the context of the pandemic.

Judge Thapar concurred in the opinion that “Landlords and Tenants may disagree on many things, but there is one thing they both deserve: for their problems be solved by their elected representatives.”

The moratorium will expire on July 31, and the Biden administration stated in June that it would not grant any extensions.

In September, the CDC issued a nationwide ban on residential rental properties. This was done to prevent homelessness, limit COVID-19 spread and facilitate self-isolation.

After the expiration of a previous, narrower ban enacted earlier by the U.S. Congress, it acted. The CDC’s moratorium was extended three times: once by Congress, twice by the agency.

In June, the U.S. Supreme Court ruled that the CDC ban was still in effect by a 5-4 decision.

Congress also approved $46.5 million in rental assistance to landlords. However, aid has been slow to flow out.