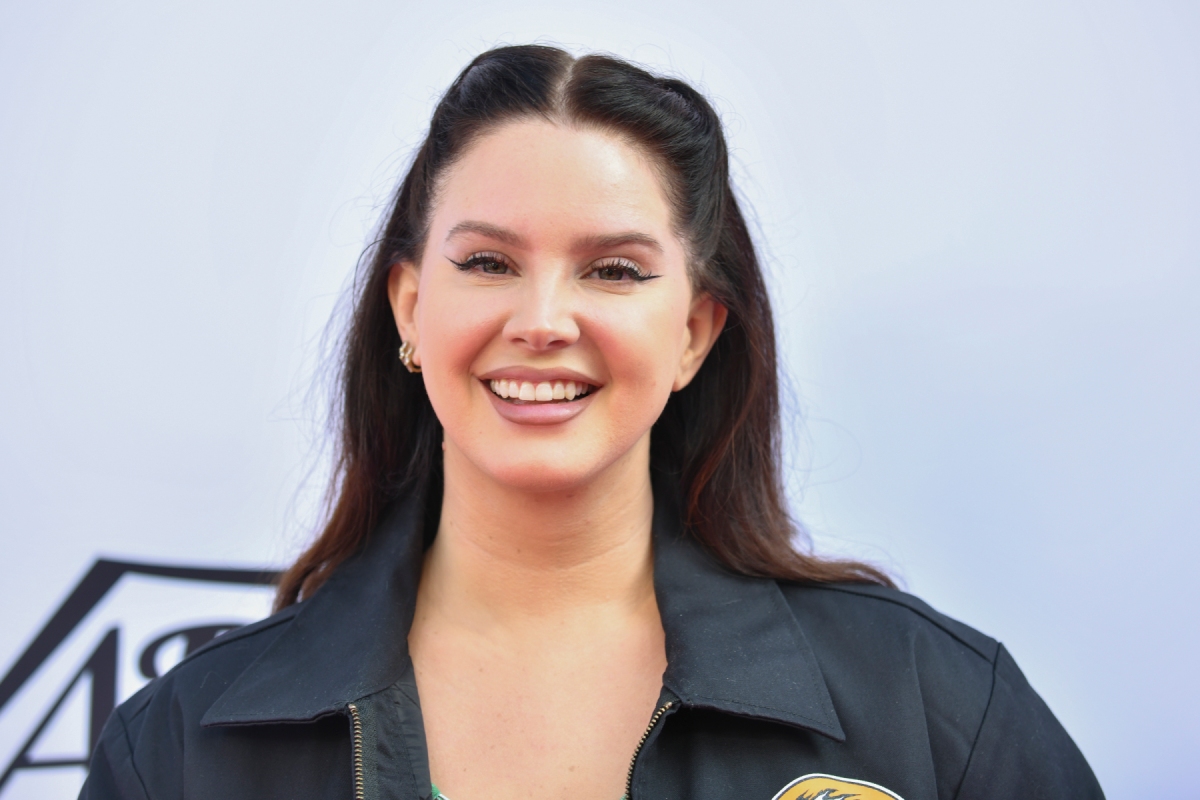 The first Euphoria preview teased a new song from the upcoming season. Currently unknown, the song is expected to be titled “Watercolour Eyes” and will be featured in episode three of season two. It has already been confirmed that the new song will be included in episode three of season two. The show will premiere on January 23. Watch the video below to hear the rumoured new song.

In a preview for the next episode of her hit Netflix show, Lana Del Rey teases a new song for the upcoming second season of the drama series. The clip features her voice clearly. A spokesperson for the singer has yet to respond to a request for comment. Fans are also excited about the upcoming new season of the series’ main cast, including Dominic Fike. He plays Elliot, a troubled teenager in the series. 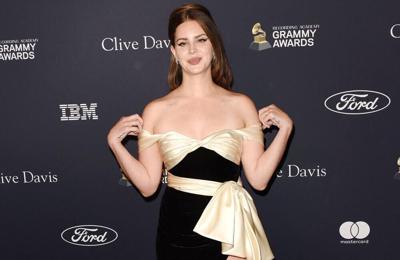 As the premiere episode of season two of HBO’s hit show Euphoria airs on Sunday, the actress teased a new song. The song will be titled “watercolor eyes,” and is a melodramatic track that will be featured on the soundtrack. While the song’s release date is unknown, fans can expect it to be on the season two soundtrack.

The latest preview for Season Two of Euphoria features a song from Lana Del Rey. The collaboration between Del Rey and the show seems like a natural fit. Both songs are melodramatic and based on the singer’s personal life. The new track, titled “watercolor eyes,” is the first new music from Lana Del Rey since Blue Banisters in October 2016.

The latest Euphoria preview teases a new Lana Del Rey song called “Covid.” The track was released in the summer of 2018 and was the first single from the upcoming second season of the HBO teen drama. The title of the song is unknown, but fans can expect the song to be featured in episode three of season two. The video will likely be a preview for the new song, which will appear in season two.

The Euphoria preview teases a new Lana Del Rey song. The song is titled “Covid,” and is set in a lush, green landscape. The music video also contains lyrics by Migos, but the title isn’t known. The show’s season two finale is also expected on January 23, so fans should not miss the opportunity to listen to the new tune.

Throughout the second season, we will see the cast of Euphoria sing a new song. The trailer for the second season of the show’s second season is now available online. It is not yet clear when it will air on Sky Atlantic or on NOW, but it is a teaser for the new album. The new song will be the first to be released by the band.