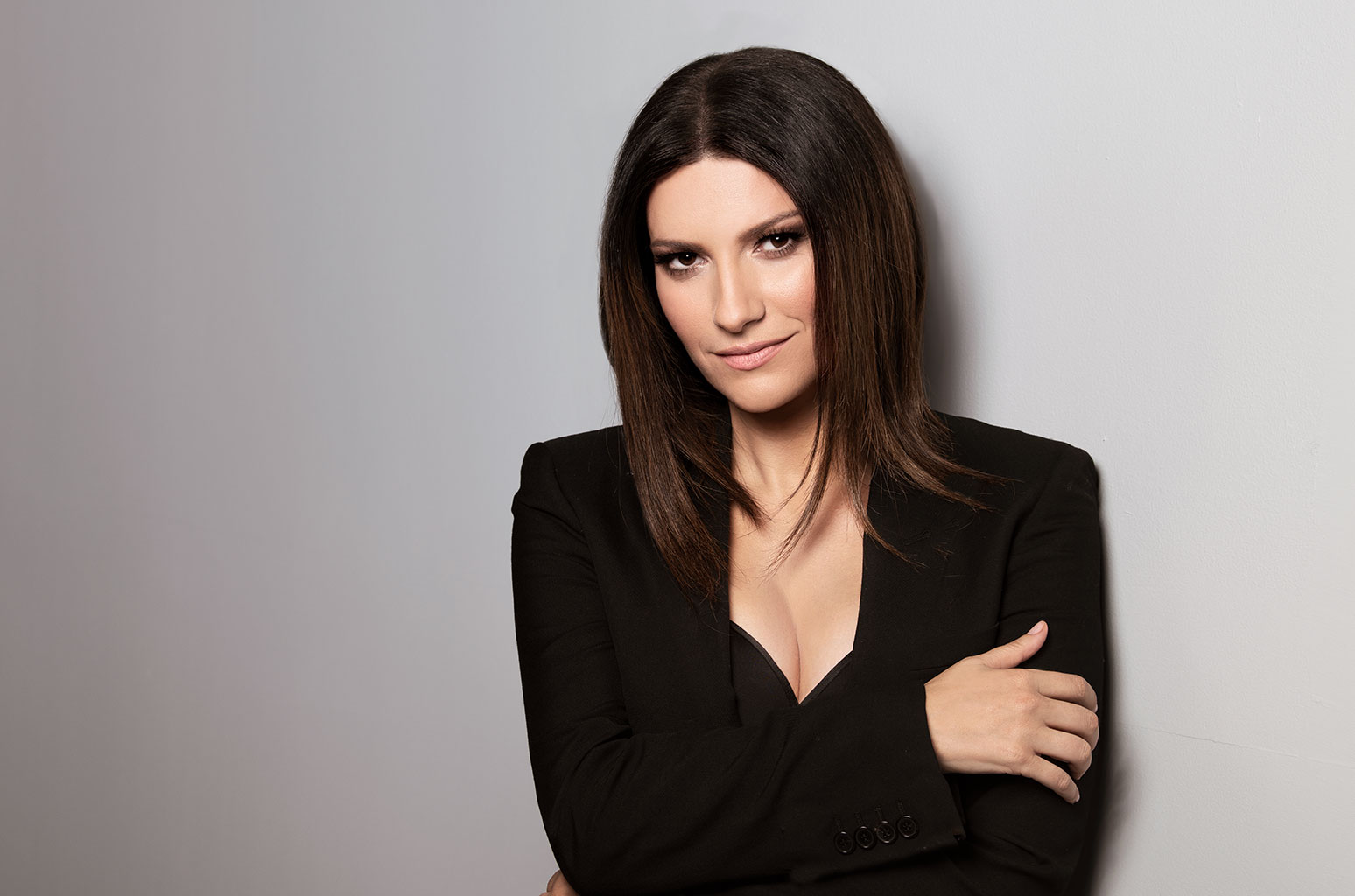 Laura Pausini Adaptes Her New Single Lyrics to Reflect Her Reality is a revealing look at the process of songwriting. The singer-songwriter spent three years writing her new single “Haztir,” which was released in the spring. Initially, the song was written by Diane Warren and Laura Pausini, who collaborated with her on the track with her long-time friend, actress Paola Cortellesi.

The Italian singer-songwriter has already been lauded for her catalog of Spanish-language hits. She won the 2004 Latin Pop Album of the Year Award for Escucha, which has received widespread acclaim. In 2002, Pausini plotted a new career path, releasing her first English-language album, Hazte Sentir. The album is expected to become a global hit, earning the pop star a Grammy for her work. She has recently embarked on a massive world tour.

While Laura Pausini is a well-established pop artist in Italy, her debut album in Spanish won the Latin Pop Album of the Year award. Despite this, she is now aiming to make a name for herself in Latin America. Her latest Spanish-language album, Hazte Sentir, is due out March 16. The Italian singer will be touring the world to promote her new single.

The lyrics are a great example of this process. The Italian singer won the 43rd Sanremo Music Festival, which is held in Sanremo, Italy. The song was a huge success, making Pausini an international sensation. She was also nominated for two Grammy Awards for Io si, the album’s first Italian hit.

The lyrics are a wonderful example of the power of the lyrics. The song reflects her real life Jo and her sexuality perfectly. The songs were also well-written by the singer herself. She used Sophia Loren’s voice to add a touch of feminism. This was an important part of the song for her fans, who adored the song and the video.

“Laura Pausini is a multi-talented singer-songwriter from the region of Campania. She sings both in Italian and in English, and her debut album La Voz will be released in 2020 in both Italian and English. Her song “Deinis” was adapted from the aria in the operetta, which is by the seminal Cleveland proto-punk band Rocket From the Tombs.

The lyrics of the new single “Have a Nice Life” were written in Spanish, and Pausini’s lyric phrasings reflected her Spanish-speaking background. She sang in Spanish, and in English and in both languages. She opened her tour in Ginevra. She is a voice for made-in-Italy. The single was published on a number of music outlets, including Billboard and iHeart Radio.