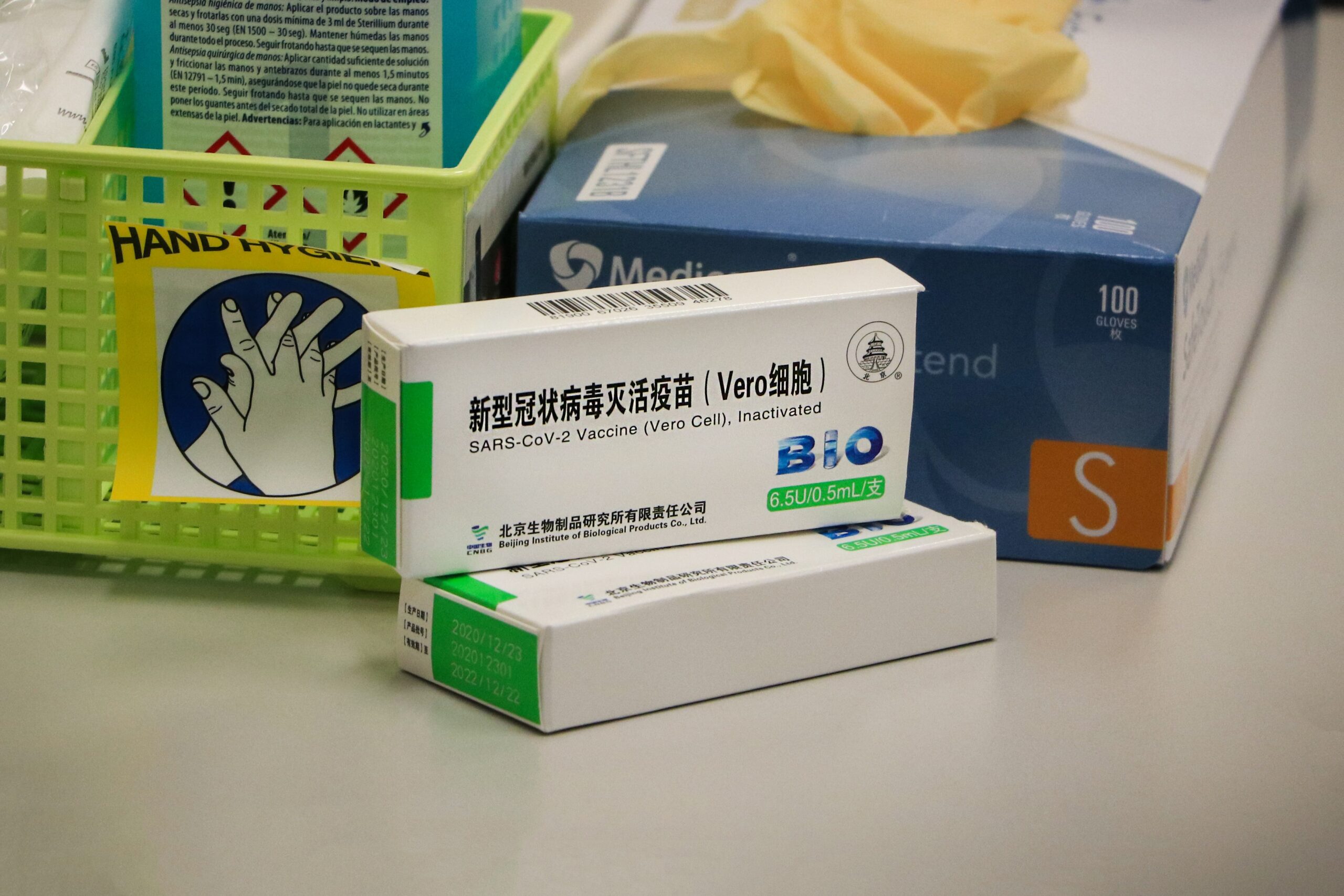 The Duke of Edinburgh’s “sense of fun” will be an abiding memory, the Lord-Lieutenant of Shropshire has said.

Anna Turner supposed on many times it “transported a smile to faces as he complete a joke and put people at ease”.

The prince’s death was announced by Buckingham palace on Friday
Mrs. Turner also acclaimed his “devotion to duty then loyalty” to the Queen, and supposed he “led his lifetime for the love then advantage of others”.

Representatives and additional community figures in Shropshire have also offered their condolences to the Royal Family.

The front-runner of Telford and Causing Meeting, Shaun Davies, said the duke had “helped our country, our state and our Queen faithfully”.

Telford MP Lucy Allan said he had keen his life to public service.

Mrs. Turner said she had “many happy memories” of Prince Philip’s “wry sense of
humor and good practical sense”.

She said he would also be recalled for the lots he had aided finished the Duke of Edinburgh prizes scheme and for his “reassurance and extensive effort with wildlife, upkeep, sport and the equipped forces”.

“He maintained to the last that no fuss must be made on his account,” she added.

Man Rights to be Imam Mahdi after Depok, Inhabitants of Kompak Refuse