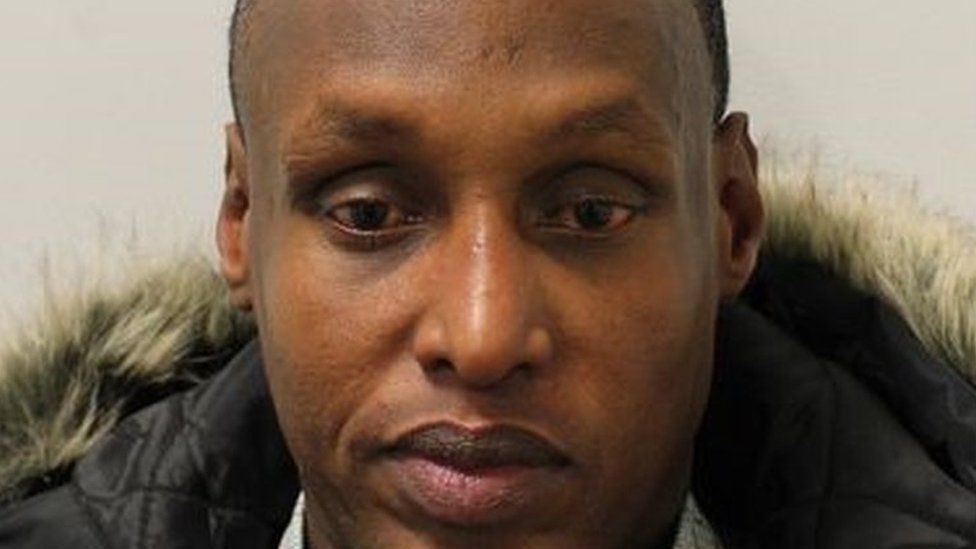 a man has been jailed for at least 32 years for a “horrific” knife attack on a woman and three children.

Liban Malhamoub exacted more than 50 wounds throughout the constant attacks at an talk in Palmers Lime in north London on 6 July 2019.

He originally denied four custodies of tried murder, but altered his plea to guilty in January.

Passing a life verdict, with a least term of 32 years, the justice told the Old Bailey that the victims had been exposed to the “most terrible” knowledge.

The perpetrator, who remained on bail at the time, took a knife to the act in a shopping bag.

Annoying factors comprised the fact it was a planned attack and thoughtful targeting of “susceptible victims”.

He was labeled by a observer as “looking angry with red eyes and protruding veins”.

Two of his victims “frolicked dead” in an effort to stop the attack, but were attacked over when Malhamoub realized they were alive.

Malhamoub was also sentenced over a distinct attack on a man outdoor a pub in Selwyn Garden City in Hertfordshire in 2017.

He was given a additional seven years’ jail for hurtful with determined in relative to that event which will be helped alongside.