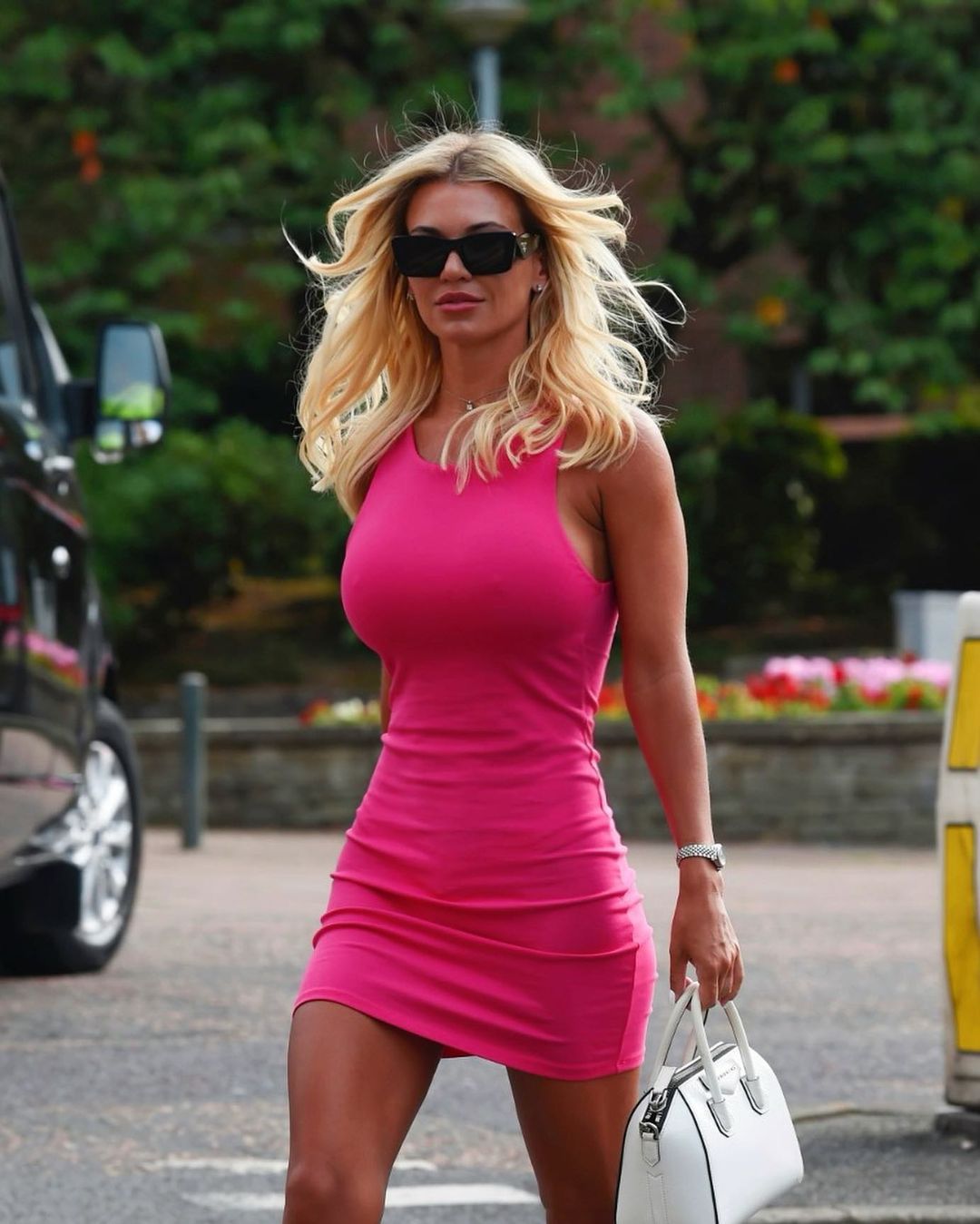 Following her split from Paddy McGuinness, Christine McGuinness has revealed that she is still wearing her wedding ring. In a playful caption, Christine posted a video on social media flashing her ring on her right hand. The pair had recently confirmed their separation in February. In the caption, Christine showed off her new shorter hairstyle and a cropped top. She also wore white trainers and a crossbody bag.

Christine McGuinness’s playful caption, posted after flashing her wedding ring on her right hand, has caused confusion among fans. The couple has not officially divorced yet, but Christine has previously said that the lockdown in the UK has saved her eight-year marriage. She and Paddy share three children.

Christine McGuinness is beaming as she flashes her wedding ring on her right hand, just days after welcoming her first child, Christian, a baby boy. The couple, who married less than two years ago, welcomed their son into the world in May.

The Irish star, 46, was spotted wearing her wedding ring while she was filling up her Mercedes G Wagon. Despite her split with her husband Paddy, the singer wore the ring on her right hand, which she flashed to her followers in a snap. Christine was also wearing a hoodie that coordinated with her skirt and white trainers.

Christine had shared the video of her wedding dress shopping with fans, who congratulated her on her big day. However, in recent months, Paddy has been absent from her social media feeds. The couple share three children, all of whom have autism. Christine recently jetted off to Croatia without her husband, but she was joined by close friends. She shared some of the photographs on social media.