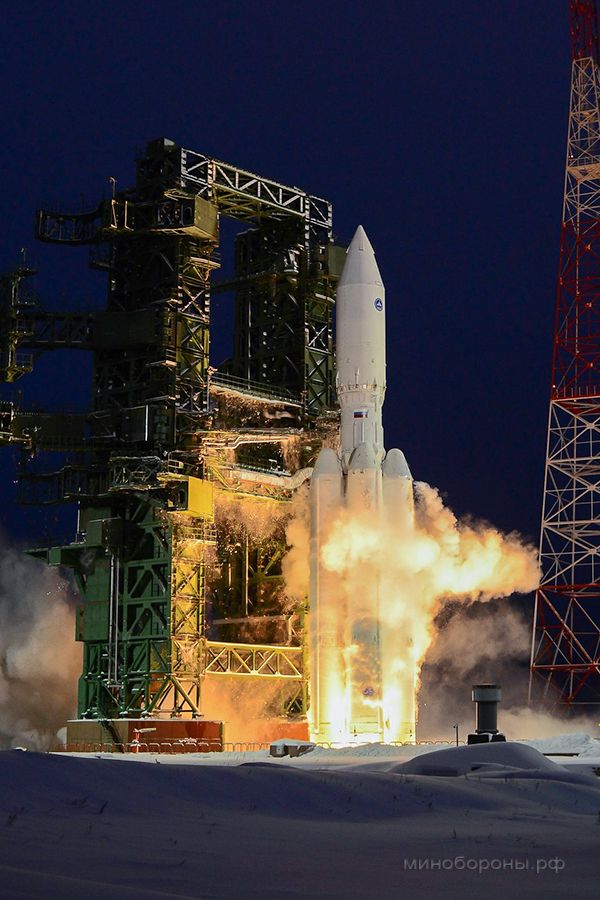 The Shenzhou-12 spacecraft, or Divine Vessel, was started on a Long March-2F carrier aircraft Thursday morning, by the Jiuquan Satellite Launch Center in northwest China’s Gobi Desert. The assignment sent the team to the core section of the planned space station, known as Tiangong or Heavenly Palace, which remains under construction at a low-Earth orbit. 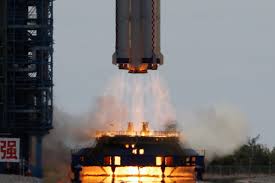 The spacecraft docked with the center module roughly six-and-a-half hours after launching, according to state media CGTN. The crew will stay in orbit for 3 months, through which the life support system and maintenance will be tested.
The Shenzhou-12 mission is that the first crewed mission along with the next launch of a total of 11 launches for China’s space station structure. This is also China’s first manned mission in nearly five years.

Throughout the three weeks, two astronauts will run two long-duration spacewalks. After this mission, the following three crewed spacecrafts and 2 lab modules will soon be sent to the area station, with the intent of completing its construction at the end of 2022. Huang Weifen, one of the chief designers around the manned space program said that during the mission the team will use fresh spacewalk suits as well as a new spacecraft. “The chance of various problems is rather significant. So for the astronauts, crisis decision-making and troubleshooting capabilities are also very high requirements,” said Huang.

On Wednesday, the Chinese space agency announced the lineup for the three-man crew. The mission is led by Nie Haisheng, the oldest member of the team and a former fighter pilot with the People’s Liberation Army.
Recruited to the space program in 1998, Nie came close to becoming China’s first man in space. He was one of three astronauts tipped for the task, although Yang Liwei would ultimately have that honor.
Monday’s launch marks Nie’s third trip into space, having been aboard China’s first mission with more than one astronaut in 2005, and its 2013 mission to test its docking technology.