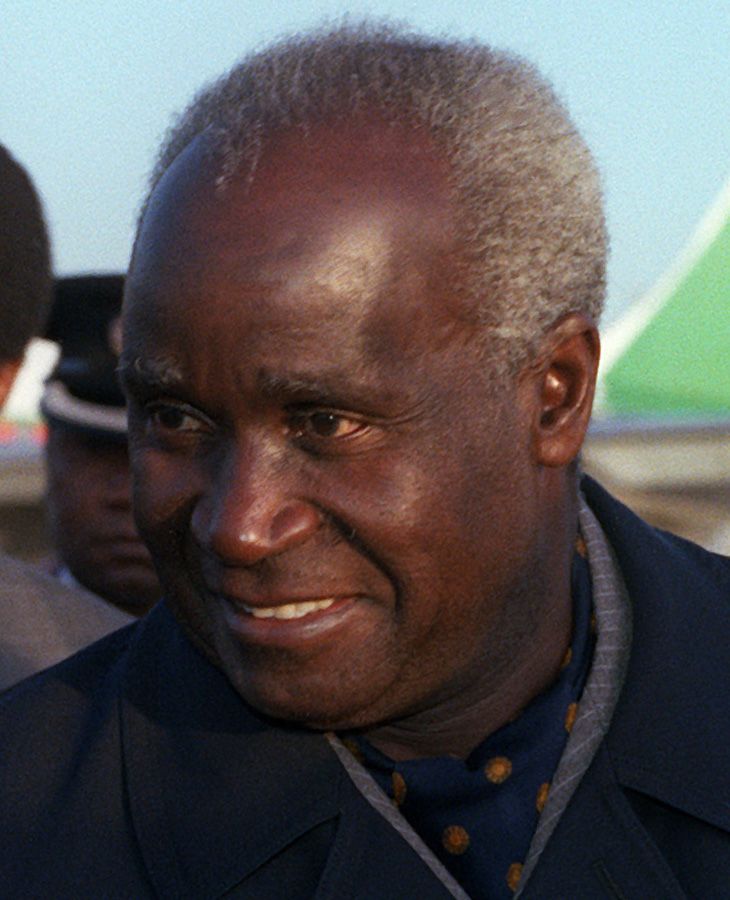 His death was supported by Zambia’s current President Edgar Chagwa Lungu, who said at a Facebook post Thursday:”I learnt of your departure this day with great sadness. 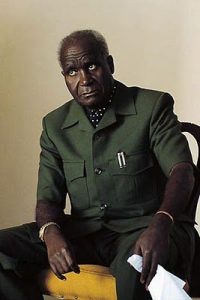 “On behalf of the entire nation and on my own behalf I pray that the total Kaunda family is comforted as we mourn our First President and authentic African American superstar,” the President added.

Kaunda was treated for an undisclosed illness in a military hospital in the capital Lusaka, Lungu’s office stated in a press announcement on Monday. His office told Reuters on Tuesday that he was being treated for pneumonia.
Kaunda has been Zambia’s first president after the southern African country’s independence from Britain. He ruled from 1964 until 1991 and is known among the giants in the continent’s fight against colonialism.
Kaunda is admired for his struggle for Zambia’s independence, which sought freedom from white minority rule in the 1950s.

His Travels to Resist Northern Rhodesia — which would later become independent as the Republic of Zambia — by what he described as the”worst type of segregation” from a repressive colonial regime, lacked liberty movements across Africa.
Kaunda was imprisoned in the late 1950s due to his troubles. “I believe I succeeded in the end but it meant moving into prison defying unfair laws, being arrested by the police, beaten up, thrown into jail,” he explained.
From the early 1960s, Kaunda joined active politics shortly after his release from prison, becoming the chief of the recently formed United National Independence Party (UNIP).