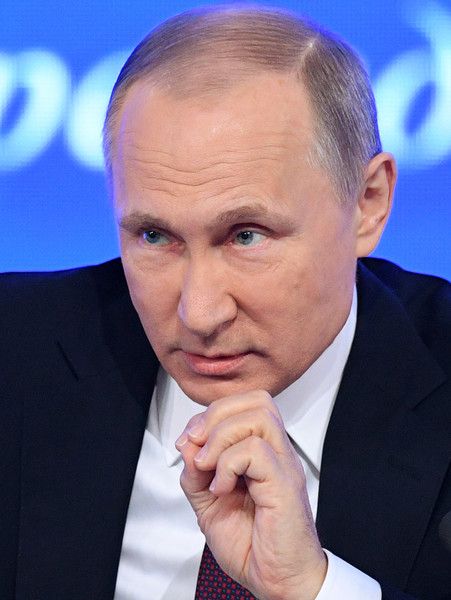 Which chill that went down your backbone ? The ghosts of the Cold War were alive and well in Geneva as Russian President Vladimir Putin stepped into his lectern to describe his talks with President Joe Biden. Fielding questions from U.S. media, Putin deployed one of Moscow’s most reliable and vexing tactics from the Twentieth Century in blunting criticism from Washington: Whataboutism. 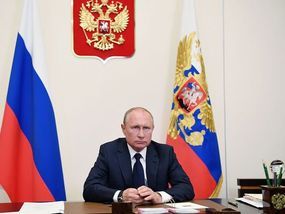 When asked about the political violence in his country, Putin dismissed it as unremarkable. “What’s happening in our country is also happening in many other nations,” he explained. “People… are killed in American cities every day. You can scarcely say a phrase there until you’re taken in the face or in the back, irrespective of who is near, children or other adults,” Putin said, according to the official Russian translation.

For years, when confronted with the sins of Moscow, Soviet-era diplomats simply hurled America’s own shortcomings straight back through the summit tables. For those indulged in such diplomatic discussions, Putin’s whataboutery was completely predictable. It was nonetheless bothersome because, well, it isn’t completely false, and thus can’t be ignored.

Whataboutism is the rhetorical equivalent of a teenager ignoring the infraction on the table and simply turning the case against the adult. Yes, I broke curfew, but you sped in a school zone. It doesn’t dispute the underlying facts. It just accuses the accuser of a corresponding offense. When successful, it derails the actual conversation and muddies the water. There’s actually a Latin term that students learn in their freshman logic courses for this brand of ad hominem attack: “tu quoque.” You also. It’s a sucker punch that has worked for teenagers and autocrats alike for millennia.

Even before the Cold War, Soviet propagandists had developed a knack for turning America’s problems against it. In 1932, Soviets joined the cause of the Scottsboro Boys, nine Black teens wrongly accused of raping two white women in Alabama. “Freedom to the Prisoners of Scottsboro!” remains one of the most iconic propaganda posters in the Soviet gallery. The American Communist Party’s legal arm featured more prominently in the Scottsboro Boys’ early legal defense than the NAACP. And it helped the pre-World War II Communists to plant modest footholds in the Black community.