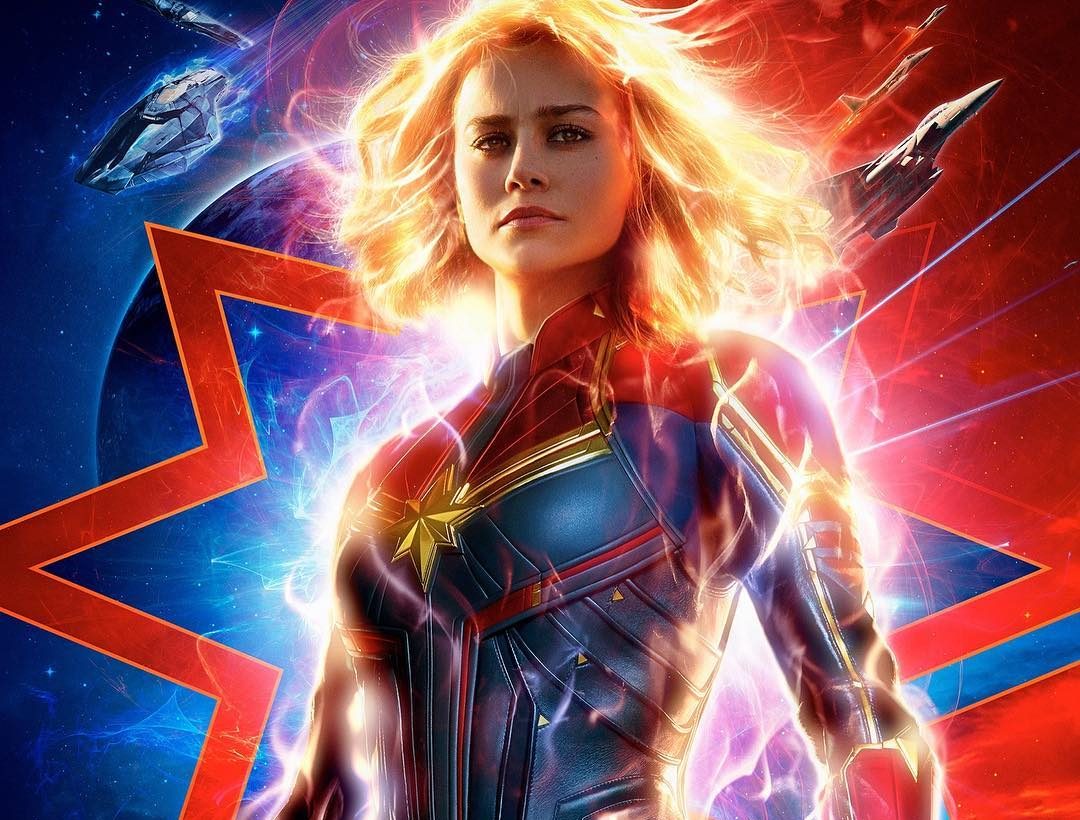 Marvel actress Brie Larson recently had an interview and discussed how stunned she was as her body seemed to go beyond what she considered normal in her preparation for the Captain Marvel role.

The actor spoke about the process during a conversation to Insidermagazine.

She began with a confession “I affectionately called myself ‘an introvert with asthma before I got to play Carol Danvers and I started training first out of sheer panic, because I thought, ‘Oh my gosh, Marvel doesn’t know that I don’t even know how to walk up a hill without being out of breath’.”

“So, I started this journey thinking I’ll get strong and I had no idea. I went far beyond what I ever believed was possible for my body.”

In the course of the interview Larson thought about her fitness goals and spoke about the incredible excitement she experienced after she managed to drive a 5,000-pound pond Jeep along with her coach in.

Also Read: Pattinson said he feels “like an idiot” for not knowing Batman is called “the world’s greatest detective

When she was discussing the amazing moment, she stated “Being able to hip thrust 400 pounds, deadlift 200 pounds, push my trainer’s Jeep, I mean, it’s an incredible experience to realize what’s inside of you is well beyond what you knew was possible. And I have Carol to thank for that.”

“That’s part of why it’s no surprise to me that this character has been able to reverberate outward, because she first and foremost changed my life. So it makes sense to me that she could change other lives too.”