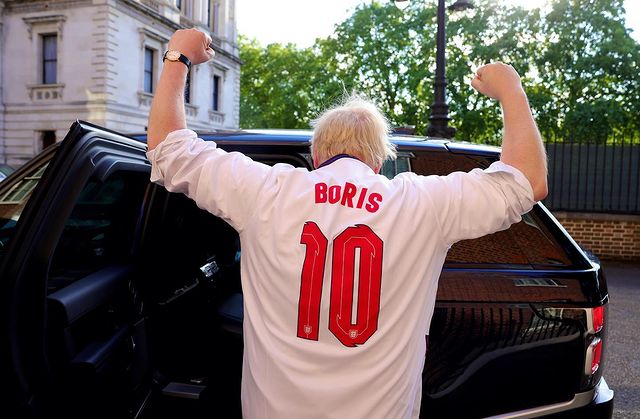 Top scientists warn that thousands will die if Boris Johnson lifts the lockdown on England’s coronavirus.

The prime minister was warned that those who take too much credit for their victory would fail in an emergency press conference, where COVID-19 experts spoke out against mass infection by the government.

This comes just days after Johnson declared that most mitigations against the virus would be dropped once the lockdown ends. The lockdown ends on Monday, 19 July. Final confirmation from the PM is expected Monday.

The Lancet, a medical journal, published on Thursday a piece signed by 97 scientists, experts, and others warning that lifting restrictions would be “dangerous” and “premature”.

The government has confirmed COVID cases will soon exceed 100,000 per day once restrictions are lifted.

Following the publication of The Lancet, Dr. Richard Horton spoke out about modeling from the Institute for Health Metrics and Evaluation that suggested nearly 10,000 people could die by the end of October.

Last month, the same institute published modeling indicating almost 50,000 people could die from COVID by that date. It is not known if Dr. Horton was actually referring to this research.

Different modeling presented to the government’s Scientific Advisory Group on Emergencies, (Sage) suggested that the summer death toll could reach 40,000.

“In other words,” Dr. Horton stated, “We are at a very dangerous moment in this pandemic.” Let’s not be epidemiologically stupid.| 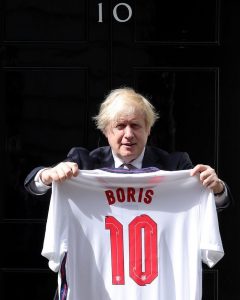 He stated that vaccine coverage must be increased to 70% of the population, which is currently at 50%. Social distancing should also continue and mask-wearing rules must be maintained.

“If we don’t do this, if you continue with the plan for lifting mandates on 19 Jul, it won’t be the freedom we win. It will be a self-inflicted wound of uncontrolled transmission and transfer of the Delta variant.

“The most important lesson that countries around the world have learned is that anyone who claims victory too easily will lose. The government’s plans are currently failing all we know about coronavirus science.

Dr. Deepti Gurdasani (a Queen Mary University of London clinical epidemiologist) convened the press conference and accused the government of “effectively” pursuing a herd immunity strategy, “letting the pandemic rip through the unvaccinated”.

Dr. Gurdasani stated that lifting restrictions would “create a nation blighted by disease… they could’ve been vaccinated in just weeks”.

Johnson has repeatedly cited the vaccine program as preventing large numbers of COVID hospitalizations and deaths.

These numbers are rising, but they are nowhere near the levels of the second pandemic. On Wednesday, daily cases were still 67,000 lower than the estimated number by the government for later in the summer.

Johnson, in an apparent challenge to his critics Monday, asked: “If our society can’t be reopened within the next few weeks… then we must ask ourselves when we will be able to go back to normal?”

Professor Chris Whitty from England, the most prominent COVID scientist in the UK, said that he believes lifting lockdown in summer has many advantages over autumn.

He stated that autumn is “when schools go back” and “when we enter the winter period when the NHS tends to be under the greatest pressure for many reasons.”

Prof Neil Ferguson, the scientist whose modeling convinced the PM in March to impose the first lockdown last year, said this week that lifting lockdown is a “gamble” but “justifiable”.

He stated that he was “reasonably optimistic”, but that policy must be flexible.