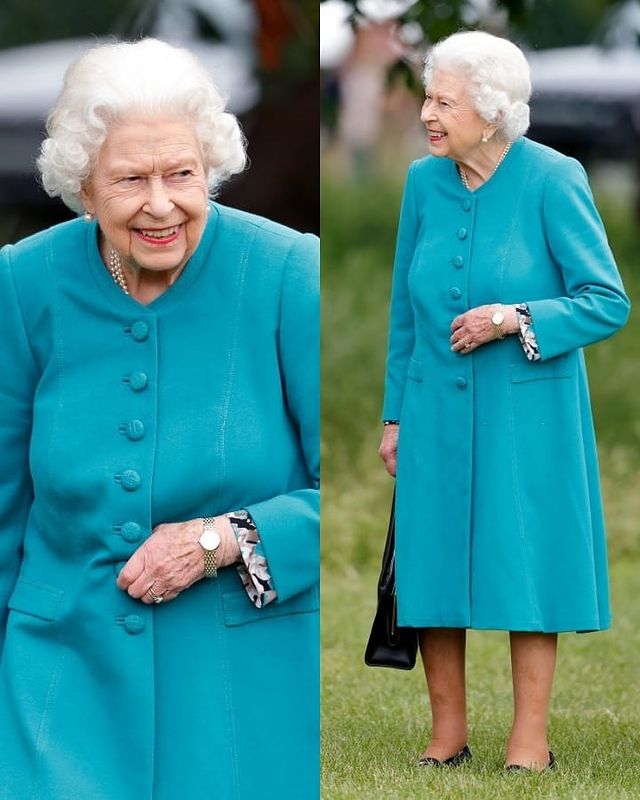 The Queen walked Weatherfield’s cobbled streets during a visit to Manchester.

The Queen, who is 95 years old, visited the set last more than 30 years ago. Thursday’s visit coincides also with 60-year-anniversary celebrations at the show.

She met cast and crew members as she walked Weatherfield’s cobbled streets.

She popped by the Rovers Return to meet Bill Roache, who was impressed with her perseverance during the pandemic.

The Queen was informed by the show’s adaptation to continuing filming despite restrictions from coronavirus. 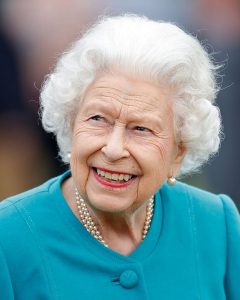 She stopped by to talk to actors about their stories, and asked one of them if the program dealt in “trouble”.

She continued on and said, “Well, I think life’s a problem.”

According to reports, she is a big fan of the program.

In 1982, the Queen visited Coronation Street at its original location in Manchester. The soap then moved to Media City in Salford.

She stated that it was remarkable that the set had been reconstructed in the new Media City.

Actor Daniel Brocklebank tweeted after the visit: “This is a sentence that I never thought I would say… I just met Queen!”

The Queen then traveled to Manchester Cathedral, where she unveiled a plaque commemorating the church’s 600th Anniversary