Bond stays at one million for three defendants in murder case 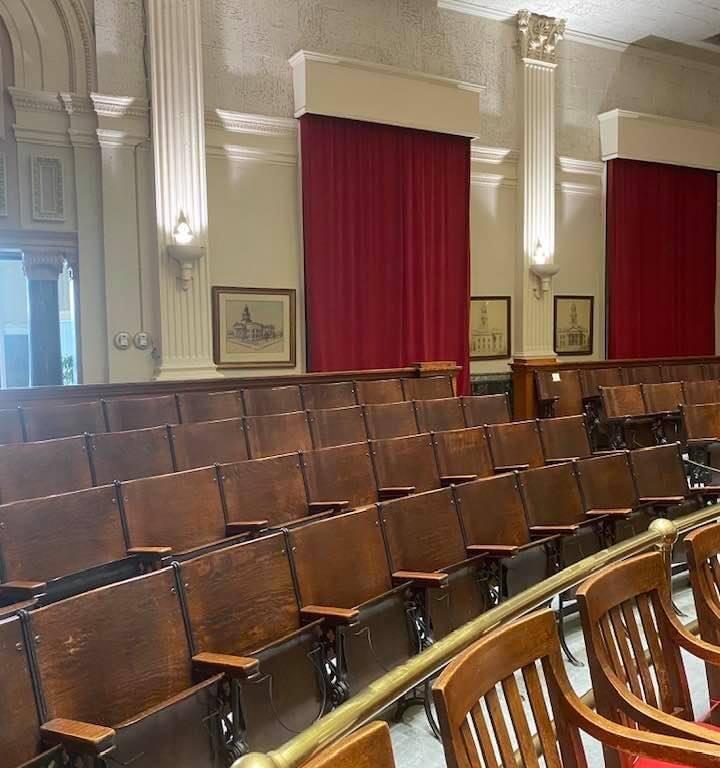 Three defendants were in person at Crawford County Common Pleas Court on Monday, for their first pre-trial hearing on murder charges. 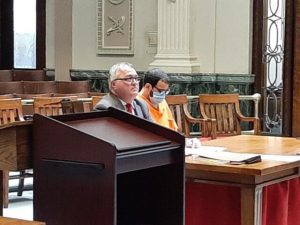 Three defendants are all facing identical charges of murder as well as felonious assault.

According to the allegations that the three brutally assaulted Micheal “Mikey” Benedict after an incident at the Just Jokin’ Bar located in Crestline in the month of October. The trio was initially charged with felonious assault but after Benedict suffered a fatal injury and died, the charges changed to first-degree murder.