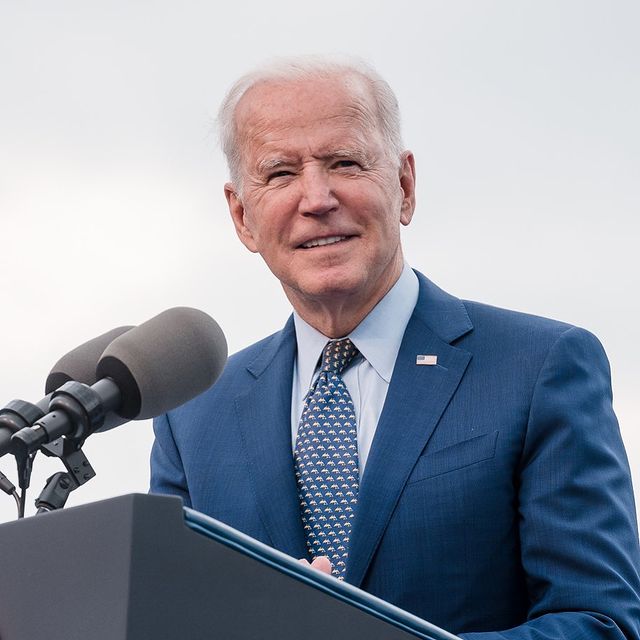 After the U.S. Supreme Court ended Thursday’s federal moratorium that was meant to keep people in their homes during the COVID-19 pandemic, the Biden administration wrote to the state and local authorities urging them to block any residential evictions.

“Our bottom line: No one should be evicted prior to they have the opportunity to apply for rental aid, and no eviction should proceed until that application has been processed,” Treasury secretary Janet Yellen, Marcia Fudge, and Attorney General Merrick Galrland wrote to state governors, mayors, and other officials.

Over 60 Democrats from the House of Representatives demanded that Congress leaders act after the court order. They wrote a letter to Senate Majority Leader Chuck Schumer and Nancy Pelosi, urging them to reinstate the national eviction moratorium to end the pandemic. 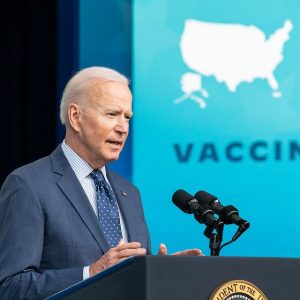 “We implore to you to act with high levels of urgency in order to advance a permanent legislative resolution in a must pass legislative vehicle in order extend the life-saving federal expulsion moratorium for the duration the deadly global healthcare crisis,” Schumer and Pelosi wrote.

Cori Bush was one of the signatories. She slept on Capitol Steps earlier in summer to protest a lapse in the federal pandemic evacuation moratorium and the failure to act by a Democratic-majority Congress.

Although no bills have been passed by lawmakers directly dealing with evictions so far, Pelosi said Friday that her chamber was “evaluating possible legislative remedies.”

Congress approved $46 Billion in rental assistance in the earlier pandemic. However, the money has taken a while to reach those in need. Only $3 billion was issued for rent, utilities, and related expenses through June, according to U.S. Treasury data.

Biden’s administration sent a letter to the states and local authorities recommending they adopt their own eviction moratoriums. It noted that six states and District of Columbia had already implemented them.

The letter stated that state and local courts should require landlords to apply before evicting tenants. This is because the rental assistance was approved by COVID-19 legislation in January. According to the letter, the Treasury Department was working with local and state governments to ensure that the aid is “outdoors and in the hands of landlords and renters.”