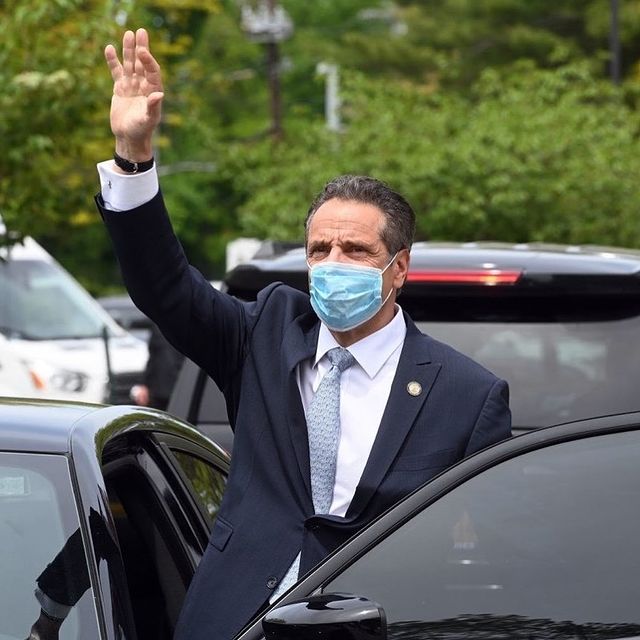 Tina Tchen, the CEO of Time’s Up, purportedly told partners last December they ought to “remain down” and not discharge an assertion supporting the primary lady to charge then-New York Gov. Andrew Cuomo (D) of inappropriate behavior.

Instant messages from December 2020 uncovered a “undeniably more broad in the background work to work with Cuomo’s office in the midst of the lewd behavior charges than the gathering has recently recognized,” The Washington Post reports. As per the Post, when Time’s Up got a request from Fox News with respect to the charges of Lindsey Boylan, who blamed Cuomo for lewd behavior, authorities from the association that battles sexual offense examined whether to deliver an assertion. Yet, Tchen supposedly educated them to “remain down.” Cuomo left office recently after a report from New York’s principal legal officer discovered he physically hassled 11 ladies. 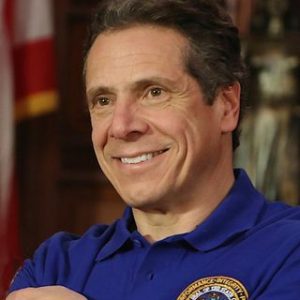 Others inside Time’s Up pushed for delivering an assertion at that point, as indicated by the report, with one senior counselor contending that “our quiet looks terrible.” But the Post depicts how Tchen’s call to “remain down” came after “two individuals associated with the gathering talked with” Cuomo guide Melissa DeRosa. Roberta Kaplan, who was then the seat of Time’s Up, was purportedly informed by DeRosa regarding how the lead representative would react to the claims, and as indicated by the Post, Kaplan therefore imparted this to Tchen. Kaplan left Time’s Up recently after disclosures she audited a draft of a letter decrying Boylan.

In an explanation to the Post, Tchen said that in December 2020, the gathering “chose not to remark given our approach” of “not remarking on self-detailed articulations” however that Time’s Up “didn’t expect to quietness Ms. Boylan or any survivor.” Tchen added, “I profoundly lament that survivors, who have effectively persevered through an extraordinary arrangement, feel let down and sold out.” Boylan has called for Tchen to leave Time’s Up.