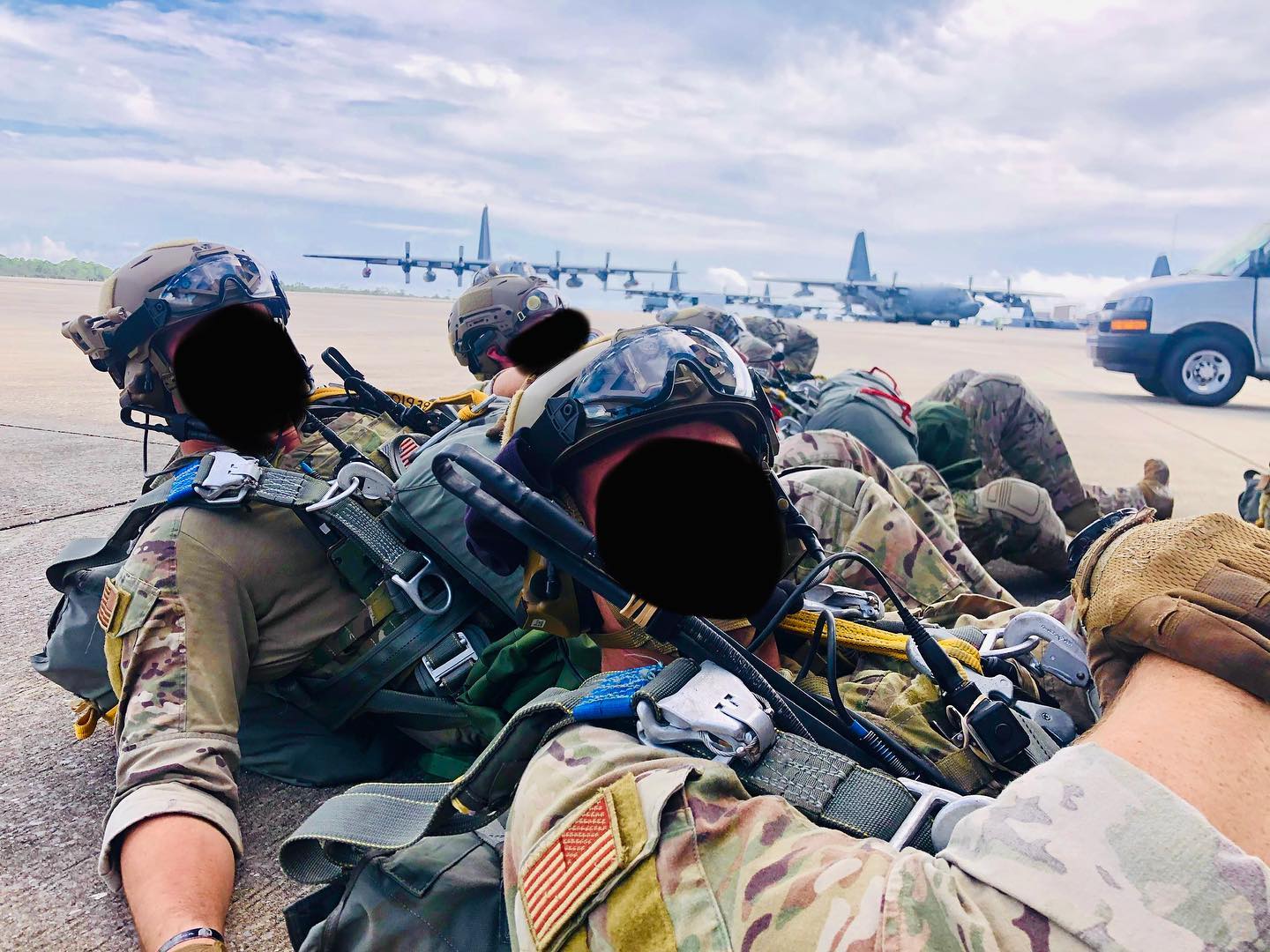 The US has conducted an airstrike against an ISIS-K planner, a spokesman for US Central Command said in a statement Friday

“The U.S. military conducted an over-the horizon counterterrorism operation against an ISIS K planner today. The strike was unmanned and took place in Afghanistan’s Nangahar Province. Initial indications suggest that we killed our target. Capt. Urban, a spokesperson for the Army, stated that no civilian casualties have been reported. In the statement, Bill Urban stated. 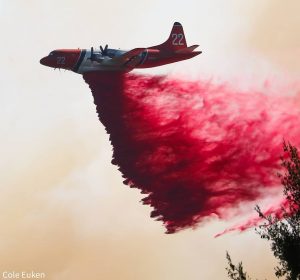 The announcement of the strike came a day after President Joe Biden vowed to retaliate for a terrorist attack that killed 13 US service members and at least 170 others outside Kabul’s international airport even as he said the frantic mission to airlift Americans from Afghanistan would continue.

According to a source familiar with the matter, Biden approved the strike against the ISIS-K planner.

White House press secretary Jen Psaki said in a statement earlier Friday that Biden and Vice President Kamala Harris had been warned by their national security team that “another terror attack in Kabul is likely.”

At several airport gates, the US Embassy in Kabul advised citizens to “leave immediately” due to security threats.

The alert stated that “Because there are security threats at Kabul Airport, we continue to advise U.S citizens to avoid travelling to the airport and avoid airport gates.”