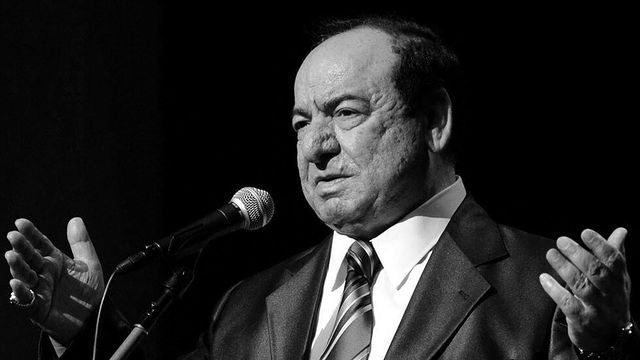 One of the Arab world’s most famous singers Sabah Fakhri a Syrian icon has died at the age of 88 in Damascus known for his distinct singing style Fakhri entertained generations with traditional songs and preserved nearly extinct forms of Arabic music he was born Sabah Abu Qaws in the Syrian city of Aleppo in 1933 and came to singing after briefly working as a muezzin the person who calls Muslim to prayer Fakhri was a world-class Tarab singer an Arabic form of music that evokes strong emotions his marathon-length concerts would go on for hours, attracting thousands in 1968, he entered the record books for singing for ten hours without a break in the Venezuelan capital Caracas. Fakhir’s famous songs include ‘ibaatli jawab’ (Send Me a letter) ‘Sibooni ya Naas’ (Leave me, People), and ‘Malik ya halwa? (What’s Wrong, Gorgeous?)  But he was most well-Known for qudud halabiya a traditional form of music from Aleppo that dates back hundreds of years throughout his career’ Fakhir earned various honors and was head of the Syrian artist’s syndicate