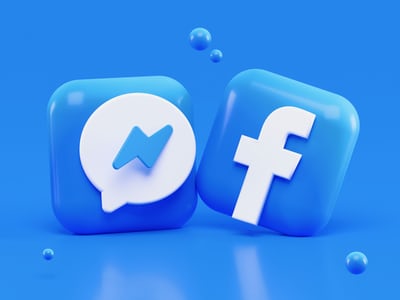 A German court ruled that Facebook illegally took down racist posts and blocked the account of the author. The social network did not inform the user nor give any reason why it was shutting them down.

Thursday’s Federal Court of Justice judgment further complicates a fraught discussion over toxic discourse about social networks as Germany prepares for a September general election that may not deliver a stable government. 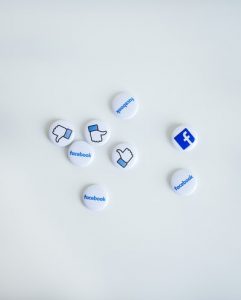 This is especially striking given that the comments made anonymously by the plaintiff clearly violated Facebook’s community rules governing hate speech. German law bans hate speech if it incites violence or threatens peace.

The three-page summary by the Karlsruhe-based court stated Facebook’s terms and conditions regarding deletion of posts and blocking accounts that violate its community standards was “null” and void.

It explained that Facebook doesn’t have a duty to notify users about the removal of offensive posts at least retroactively. Facebook can inform users that an account is being blocked, give reasons for blocking, and offer the right to appeal.

Facebook stated that it will review the decision to ensure it can continue to remove hate speech from Germany.

A spokesperson for the company stated that they have zero tolerance for hate speech and are committed to eliminating it from Facebook.

The court ruling reproduced the main post. It claims that “Islamist Immigrants” can murder in Germany without any consequences.

“Migrants are allowed to murder and rape in this country, and nobody cares!” The post also mentions that it’s high time the Office for the Protection of the Constitution took this matter into consideration. This refers to Germany’s largest domestic security agency.

Also Read: You won’t be relieved by the WhatsApp conversations you have deleted

Google requested a judicial review this week of a provision in the law known as NetzDB. It claimed that it violated privacy since data can be given to law enforcement before it becomes evident that a crime was committed.