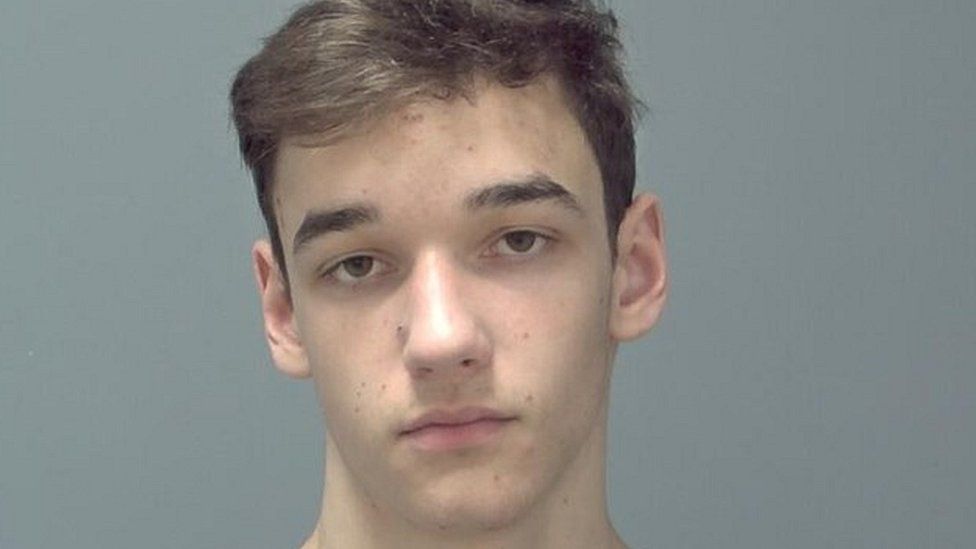 The teenager that shot the child in the face, leaving him partially paralyzed has been ordered to serve 24 years of the prison cell for tried murder.

Jacob Talbot-Lummis was 16 years old. He injured the person he was shooting, 15 , at that time when he left the house to go to his school at Kesgrave, Suffolk, on 7 September 2020.

The court heard that the two had been close since elementary school. 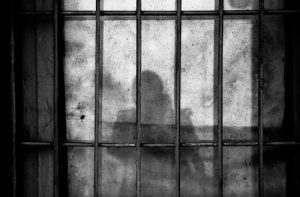 Judge Martyn Levett said that Talbot-Lummis “ambushed” his victim and “didn’t show any mercy or restraint”.

A double-barrelled shotgun used in the attackthat was carried out on the very first day of school following the summer break.

In the course of the six-week trial in Ipswich Crown Court earlier this year, the jury heard the victim was hit through the over-and under Beretta at an area of less than 1.5m (5ft).

The defendant was found not guilty of attempted murder as well as several other counts, however, he admitted possessing a shotgun with intent to cause injuries.

The court heard that Talbot-Lummis rented his father’s vehicle to drive towards Grange Farm and lay in waiting at the farm for over an hour, before shooting him with the gun belonging to his grandfather.

Also Read: TikToker goes viral after cosplaying as Justin Bieber right in front of him

He was said to have was trying to “scare” the boy, whom he said was harassing him and resulted in “humiliation and fear”, but he later admitted to firing the gun inadvertently.

After the shooting, the police took Talbot-Lummis into custody later that day at Westwood Avenue in Ipswich.

Police claimed they needed to smash the vehicle’s window to free him. the man then admitted his guilt to the officers who arrested him.