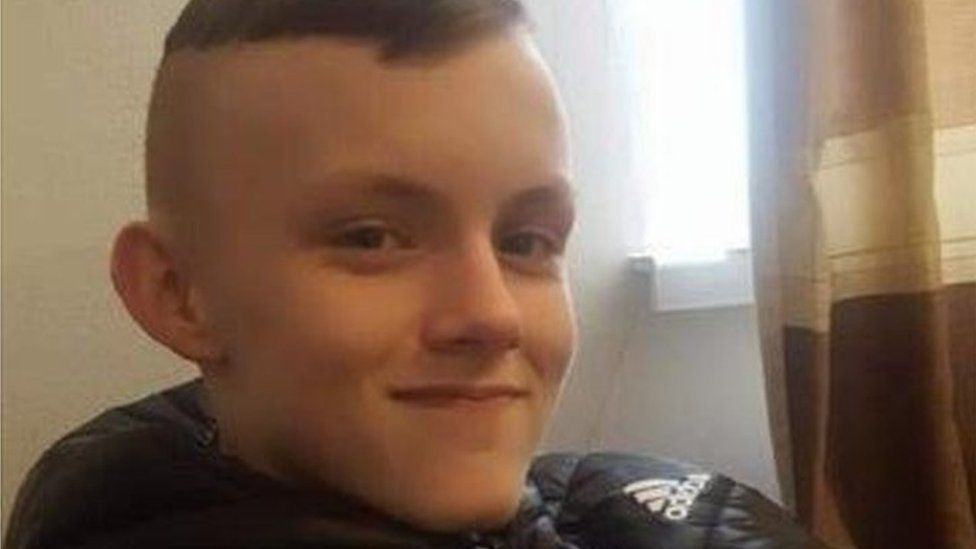 A 16-year-old boy discovered wounded by stabs on the street has passed away which has prompted an investigation into the murder of his father.

He was admitted to the hospital but died soon afterward.

A police spokesman stated that five teens aged 15-17 are being detained on suspicion of murder after arrests at Stretford, Old Trafford and Hulme.

One of the teens, aged 17and being held under suspicion of murder, turned himself into an police station later on the daytime. 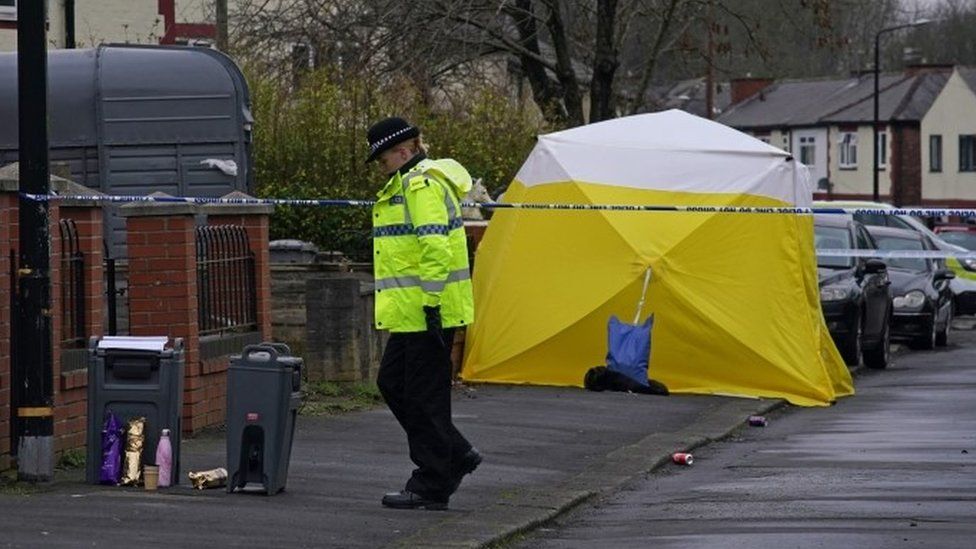 A father who was the victim’s victim stated to BBC North West Tonight “all the family are devastated” before taking out his wallet to show the money he had said that he would give his son for the purchase of something before the tragedy took place.

Senior Supt Caroline Hemingway of GMP added that the family was “grieving the loss of a much-loved young soul”.

She added that they were assisted by police officers.

Supt. Hemingway explained: “A team of detectives have been working through the night and into today to follow-up a number of different lines of inquiry and to piece together the circumstances leading to this callous attack.”

She continued: “Again, we see the devastating effects of crime committed with knives. It causes a lot of harm to families, lives and communities.

Also Read: Scott White admitted to the killing in court earlier this month but now appeals against his conviction

“It’s so heartbreaking to see such a young life lost and such young people suspected of being capable of a horrendous act of violence.”

According to the residents, Thirlmere Avenue was usually an “quiet” street.

Greater Manchester Police said crime areas are being established within Stretford, Old Trafford and Hulme and additional officers have been sent to the area to patrol.