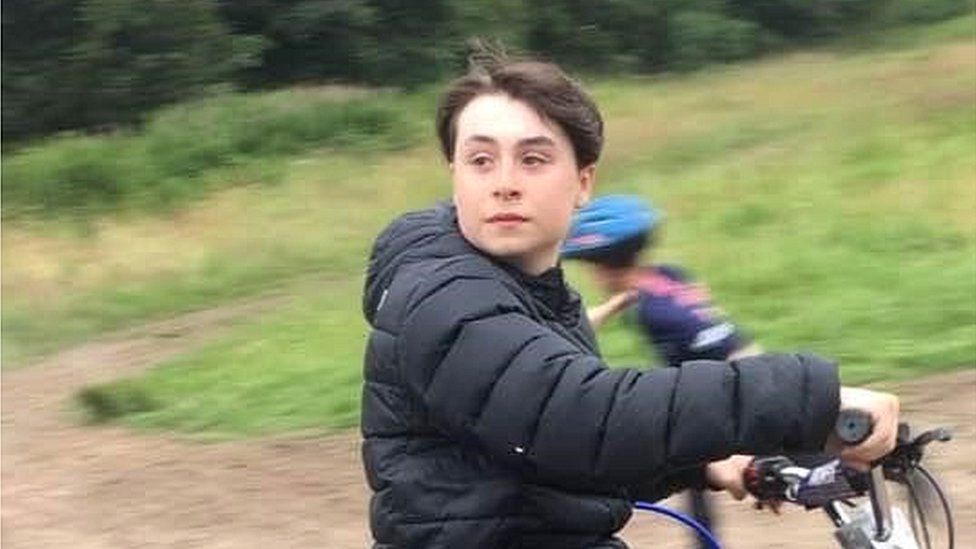 The teen who frequently knifed a 15-year-old boy following an argument over Snapchat was arrested for murder.

Reece Tansey was stabbed with a kitchen knife six times in Bolton in the month of May in 2021.

He was aged 15 at the time of the murder and could not be identified because of his age, was held over the course of 15 year following the conviction of murder.

Another teenager, 15 years old, was held for six years following being found guilty of manslaughter in Manchester Crown Court.

Greater Manchester Police said Reece went to his home at around 6:00 am on the 4th May following a dispute that had been planned over social media between him and two teenage boys.

After they met up at Walker Avenue, an altercation was triggered and Reece was wounded while the other boy was watching.

In a statement of victim impact that was read out at court, the mom Laura claimed that Reece “made us smile, he made us laugh, he made us tear our hair out at times, a typical teenage lad but he was ours”.

“When Reece was born, never did we imagine that in 15 short wonderful years later his life would be taken in an act of violence that is beyond comprehension,” she continued.

“Instead of planning his 16th birthday, we found ourselves preparing for Reece’s funeral and having to explain to his little brother why Reece would never be coming home.”

After the sentence, Insp Paul Nolan issued a warning regarding the dangers of carrying knives.

“I’d like to take this opportunity to urge parents and carers to speak to other young people about the dangers of knife crime and how one wrong decision can ruin multiple lives,” the police officer added.

“Good friends can also prevent knife crime from occurring so please look out for each other.”

Also Read: States race to use COVID-19 vaccines before they expire