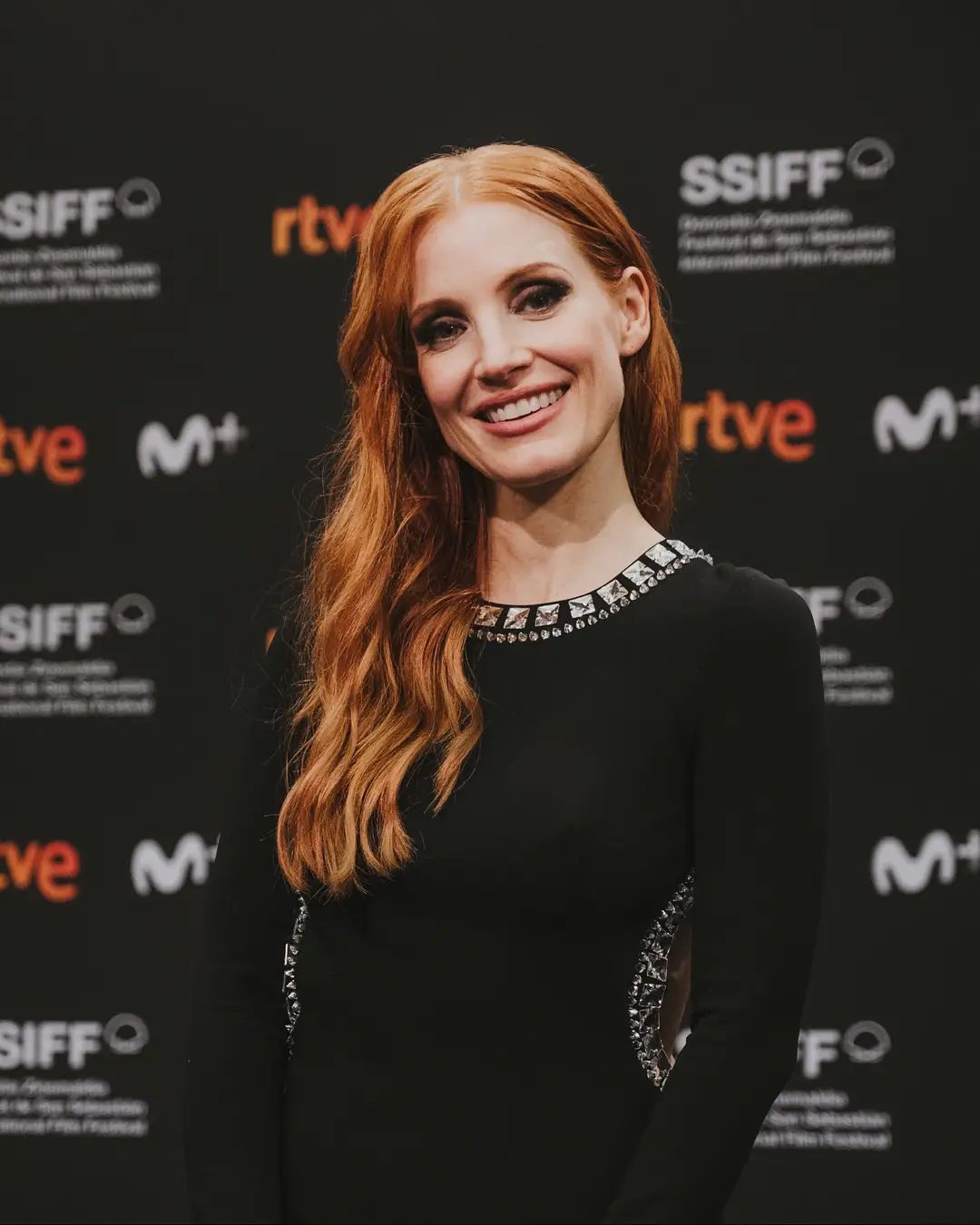 The first-ever gender-neutral award for acting, which was given to the most outstanding performance in a leading role it was presented jointly to Chastain for her role in “The Eyes of Tammy Faye” and Hofmann Lindahl for her performance as a character in “As in Heaven”.

“How exciting is it this year to celebrate two female performances, it blows my mind,” Chastain told the press. 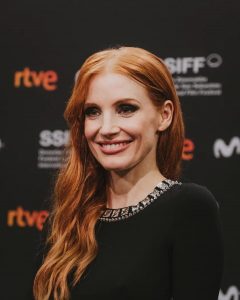 Tea Lindeburg won the Silver Shell award for the best director in “As in Heaven”, unflinchingly examining mothers in 19th-century America by a teenager.

“Blue Moon” is the feature debut film of Romanian filmmaker Alina Grigore. The film is about a young woman who is who is trying to escape her unwelcome rural family.

Other major winners were Claire Mathon, who won the best cinematography award for her French film “Undercover”, and French-Bosnian director Lucile Hadzihalilovic, who took home the festival’s prize specifically in her movie, bizarre “Earwig”.

Celine Sciamma won the main prize for the audience in “Petite Maman”, while the film of Emmanuel Carrere “Between Two Worlds” starring Juliette Binoche, won the audience award for the most popular European film.

The sole male winner in the categories of individual is British film director Terence Davies, who won the best screenplay award for his biopic about Siegfried Sassoon, “Benediction”.