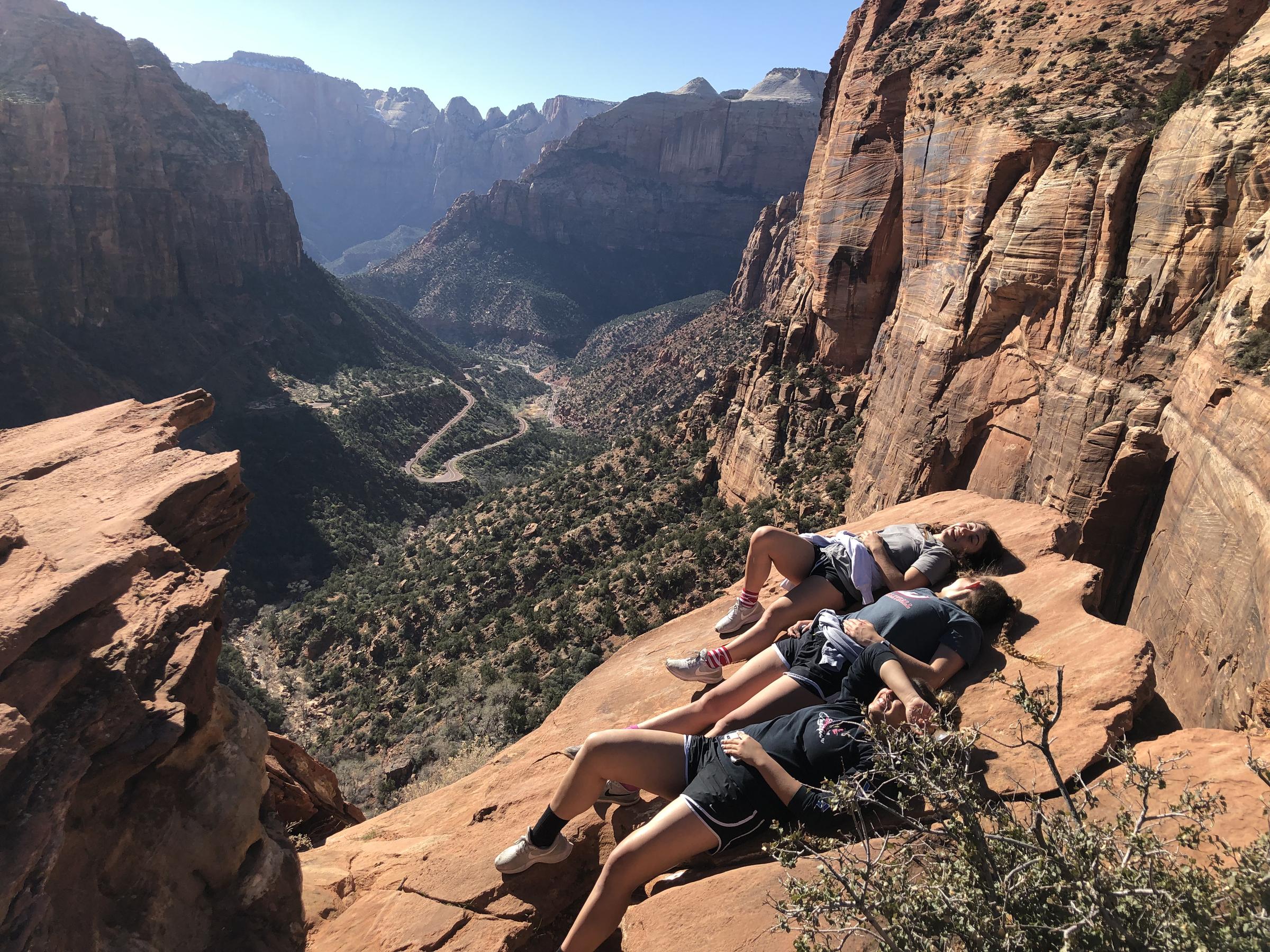 A woman’s body was discovered at a pond in Utah on Sunday evening, after she fell while hiking in the area.

The 26-year-old girl was discovered by rangers at Zion National Park after other visitors reported she’d dropped 50 to 80 ft in Mystery Canyon. 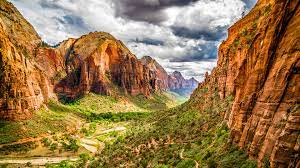 Search and rescue crews began looking for her on Saturday. A helicopter was sent out, but was unable to reach the woman because of the steep, narrow canyon walls, a statement from the playground read.

Authorities said she had been canyoneering at Mystery Canyon when she sustained injuries consistent with a high elevation fall. Park medics managed to reach her shortly before she died.

The incident is now under investigation by the Washington County Sheriff’s Office and the National Park Service, and the woman’s identity has not been released.

Several areas in the playground were temporarily closed on Sunday that will help the search and rescue teams recover her body.

Zion National Park is situated close to the city of Springdale, about 2 hours and 30 minutes northeast of Las Vegas. It is a popular hiking spot due to the region’s spectacular all-natural beauty and steep red cliffs.