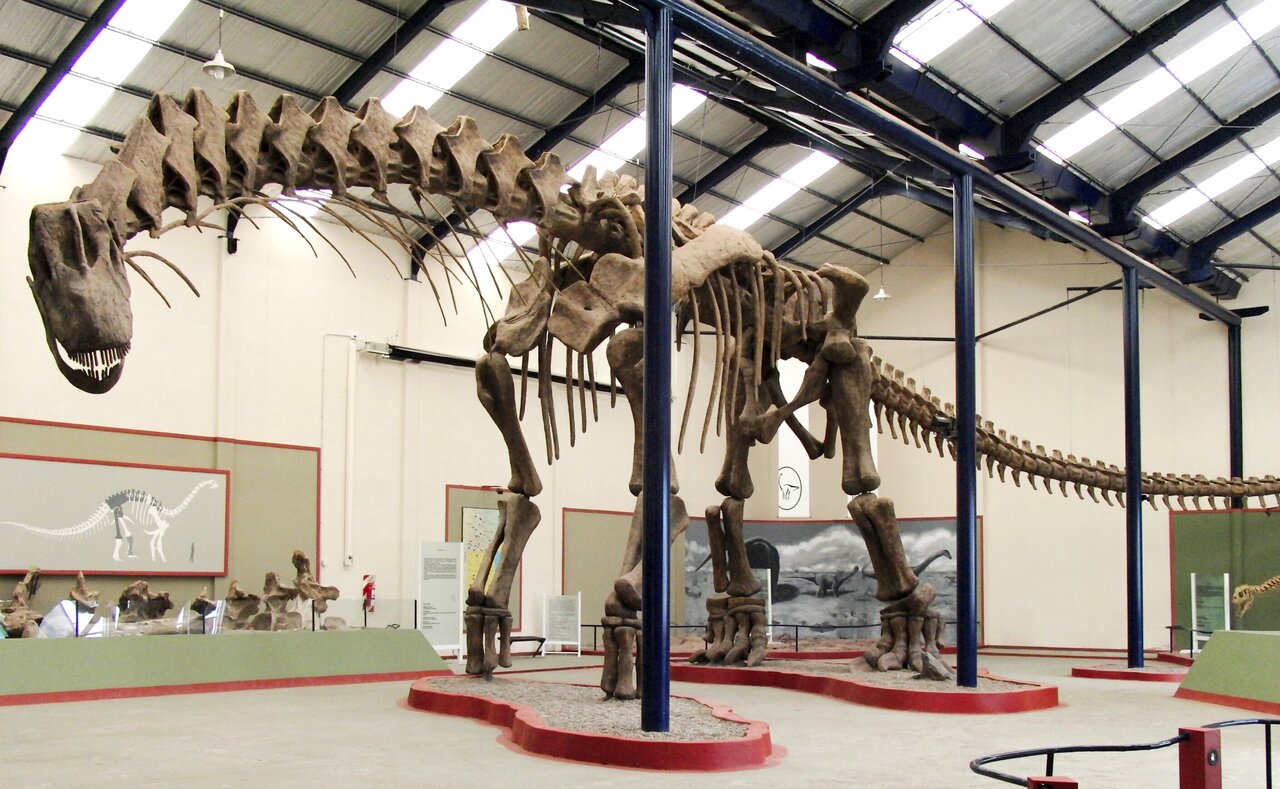 These days, a new Aussie dinosaur has been welcomed to the fold. Our research printed in the diary PeerJ documents Australotitan cooperensis — Australia’s biggest dinosaur species ever discovered, and also the biggest land-dwelling species to have walked the outback.

Australotitan, or the”southern titan”, was a massive long-necked titanosaurian sauropod estimated to have attained 25–30 metres in length and 5–6.5m in height. It weighed against the equivalent of 1,400 red kangaroos.

It lived in southwest Queensland between 92–96 million decades back, when Australia was connected to Antarctica, and the last vestiges of a once-great inland sea had vanished.

The discovery of Australotitan is a major new addition to the”terrible lizards” of Oz.

Locating dinosaurs in Australia has been tagged a remarkably tough undertaking.

In outback Queensland, dinosaur websites are featureless plains. Compare that to many sites abroad, where mountain ranges, deep canyons or exposed badlands of heavily-eroded terrain might help reveal the ancient layers of preserved fossilised bones.

Today, the place where Australotitan lived is petroleum, gas and grazing country. Our study represents the first major step in regaining the dinosaurs from this fossil field.