Without major changes, more Americans could be victims of online crime 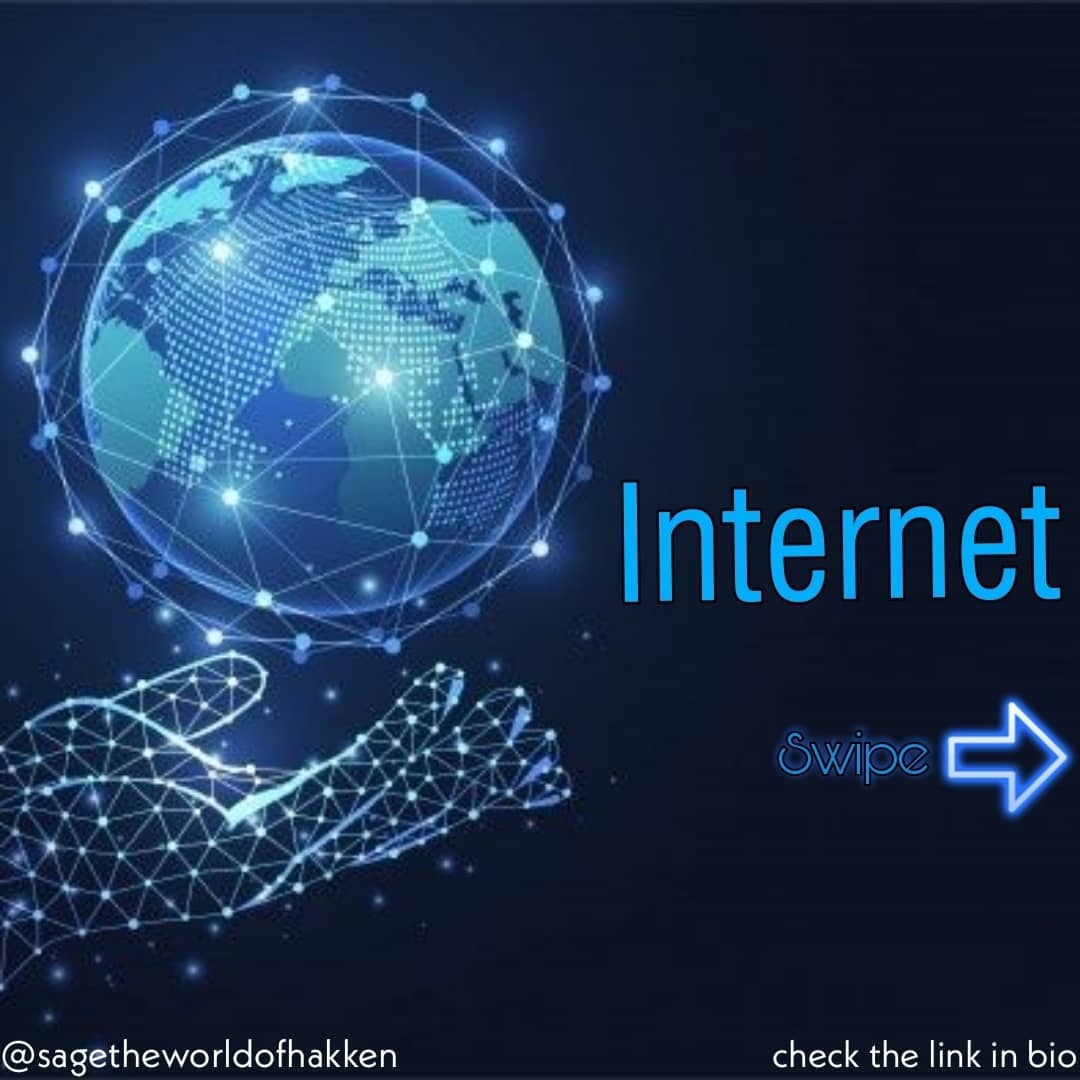 It’s difficult to miss the headlines when you read the newspaper or turn on the TV. T-Mobile Data Breach Affects 50 Million People “Hackers Use SolarWinds to Snoop on U.S. Government Agencies.”

These attacks pose a grave threat to our economy as well as our national security. After the Colonial Pipeline attack impacted thousands of our neighbors in Central Virginia, I was adamant about how our government must vastly improve its efforts to undercut the activity of hackers, protect critical infrastructure, and strengthen our cybercrime prevention efforts.

Cybercrime in 2021 is more than just news-making cyberattacks. It touches our communities, neighborhoods, and homes.

You are likely to think about what a cyber attack or breach could do to you if you are a senior using federal benefits online, a family banker, a business that manages your payroll information, or any other type of user who has access to financial data online. You could be among the millions of Americans whose data was compromised, stolen money, identity, or put at risk. 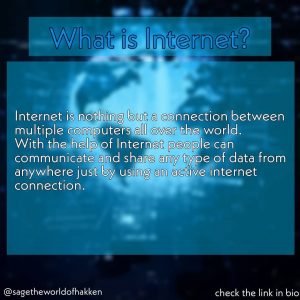 In 2018, Gallup found that nearly one in four U.S. households has been a victim of cybercrime – making it the most common crime in America. We need to be more aware of cybercrime and its enablers in order to confront them. Many of these cases, which make up the majority of cybercrimes, are not reported to law enforcement or tracked. They are often not even measured.

By some estimates, the Federal Bureau of Investigation (FBI) may only collect about one in 90 of all cybercrime incidents in its Internet Crime Complaint Center (IC3) database. Cybercrime is a growing threat that Americans face every day. This is because there is not enough information available about cyber and cyber-enabled crimes. What’s more, these crimes are rising at an alarming rate.

This problem is compounded by the fact that both federal and state governments lack a comprehensive and effective system for measuring cybercrime. We are still woefully unprepared for the next generation cyberattacks in 2021, decades after the advent of the internet age.

Without a complete picture of the current situation, accountability for these crimes and protection against them cannot be fully realized. We must take concrete steps to improve our ability to track, measure and analyze cybercrime, as well as to prosecute it.

Earlier this month, I introduced the bipartisan Better Cybercrime Metrics Act, which would allow our federal government and law enforcement to better track and identify cybercrime, prevent attacks, and go after perpetrators. This bill will improve our understanding of and protect us against identity theft, phishing attempts and extortion.

Ex-federal law enforcement agent, I know that resources and time are often limited in local and state sheriff’s and police departments. As a former CIA Case Officer, I understand the importance of collecting as much information about possible threats as possible so we can protect American citizens.

The Better Cybercrime Metrics Act, if passed into law, would improve cybercrime metrics, predict future trends, and ensure law enforcement has all the resources and tools they need.

Our bill would require federal reporting about the effectiveness of cybercrime mechanisms currently in place and highlight discrepancies in reporting data between cybercrime and other types crime data.

It would also require the National Crime Victimization Survey ask questions about cybercrime in its surveys. Additionally, the FBI’s National Incident Based Reporting System would include reports from local, federal and state officials.

Our bill would require the U.S. Department of Justice and the National Academy of Sciences, to create a standard taxonomy to address cybercrime. These metrics could be used across law enforcement.

This legislation was introduced by me and my U.S. Reps. Blake Moore, Andrew Garbarino (R.N.Y.), Sheila Jackson Lee (D.Texas). These reforms and protections have been supported by all political parties.

Senator Brian Schatz (D.Hawaii) is leading a companion bill in the Senate. Thom Tillis (R.N.C.), John Cornyn, and Richard Blumenthal are joining him. Their partnership in this important, bi-partisan effort is something I am proud of.