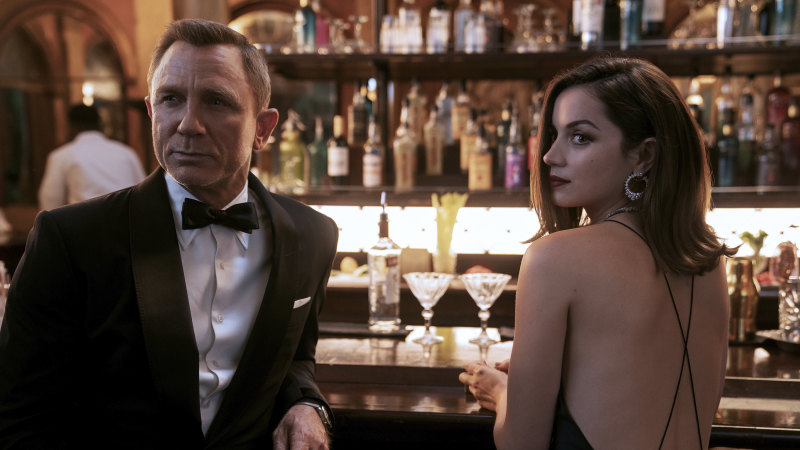 The impending No Time to Die is the 25th Bond film and – except for Godzilla – no film character has been filling our screens longer than 007. The super government agent’s shadow may even stretch farther than that of the King of the Monsters. It’s not simply that everybody has known about James Bond. It’s that you don’t have to have seen a solitary Bond film to know how he loves his vodka martinis.

From Mission Impossible to Spy Kids, Get Smart to Austin Powers, an immense range of mainstream society figures of speech and symbolism can be followed back to the Bond establishment. The mysterious base concealed in the spring of gushing lava, the wristwatch hiding a wide range of deadly gadgetry, the lowlifess who have always Been Expecting You, Mr Bond: these appear to be ordinary as a result of an honestly unusual film series that for all privileges ought to have been let go many years prior.

All things considered, it’s not simply pundits who have censured the establishment’s innumerable scenes of sexism, bigotry, homophobia and perversion. The actual movies submit a similar question. Bond’s predominant M told him “you’re a chauvinist, misanthrope dinosaur … a relic of the Cold War” in 1995. That was 26 years prior. We’ve realized Bond is conflicted in relation to the occasions for practically 50% of the time he’s stayed nearby. 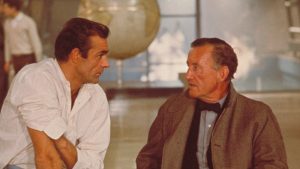 Forget the thousands of super-villains, henchpeople and faceless minions who have attempted to put Bond out of business over his 58-year screen career. Consider instead the fact that a good number of the 25 canonical Bond films range from the utterly mediocre (those Pierce Brosnan years) to cringing self-parody (Octopussy put Bond in a literal clown outfit).

There’s also the curse of the role itself. Sean Connery famously bailed after 1967’s You Only Live Twice; his successor, George Lazenby, was only given one shot to play Bond before Connery was hauled back in to reprise the role he’d previously declared “very wearing and very boring”. Later Bonds Roger Moore, Timothy Dalton and Brosnan have struggled to distance themselves from the role; Daniel Craig tried to quit Bond after 2015’s Spectre.

Just as the actors who’ve played Bond have grappled with both the gig and its legacy on their careers, so too has Bond himself been forever attempting to quit his day job. He first handed in his resignation in 1969’s On Her Majesty’s Secret Service. He again ended his career in 1989’s Licence to Kill and 2002’s Die Another Day to pursue personal interests (that is, revenge). No less than three of the last four Bond films have ended with 007’s resignation, which seems a coded cry for help.

The longevity of this character might be because for a long time Bond hasn’t resembled anything like a coherent character. Since 1969, at least, when Lazenby looked down the barrel of the camera and complained “this never happened to the other fella”. Bond films are painfully aware of themselves as Bond films, and instead of establishing a solid continuity they attempt to shrug off the burden of what’s come before.