Why Sora is in Super Smash Bros Ultimate 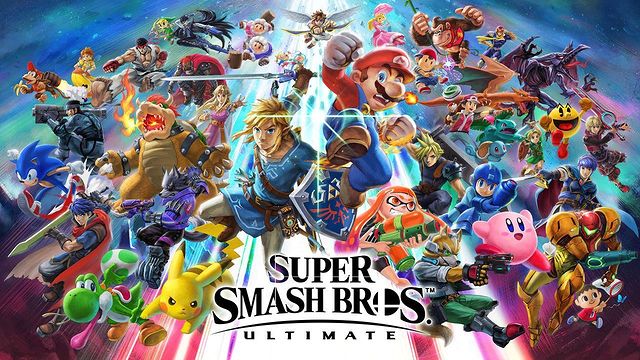 The Final DLC fighter for Super Smash Bros Ultimate has been revealed, and it’s none other than Sora, of Kingdom Hearts fame. It’s no secret that Sora is popular choice with fans. He’s also popular both with the developers at Nintendo and at Sora Ltd (the name is a coincidence apparently). 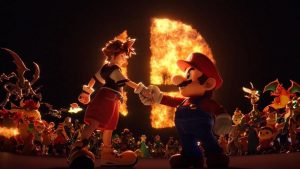 Even so, according to Masahiro Sakurai, getting approval to include Sora in Smash was incredibly difficult. He said: “Having Sora join was a huge undertaking, but one that everyone involved was excited to take on. It’s fair to say that his addition required more co-ordination than other fighters.”

We’re never going to get a full account of all the negotiations that took place behind the scenes to make this collaboration happen. That said, industry insider has hinted at what the problem has been: the intellectual property rights for Sora are complicated to say the least. Nintendo relationship with Kingdom Hearts developer Square Enix is healthy, Hence the inclusion of Sephiroth in Smash. The problem with Sora is a third important party: The Walt Disney corporation. Disney and Square Enix had a difficult time arriving on the direction for the collaboration the became Kingdom Hearts.

Unfortunately, both companies were coming at the game with very different intentions. Kingdom Hearts Director Tetauya nomura wanted to create something that would rival Super Mario 64.