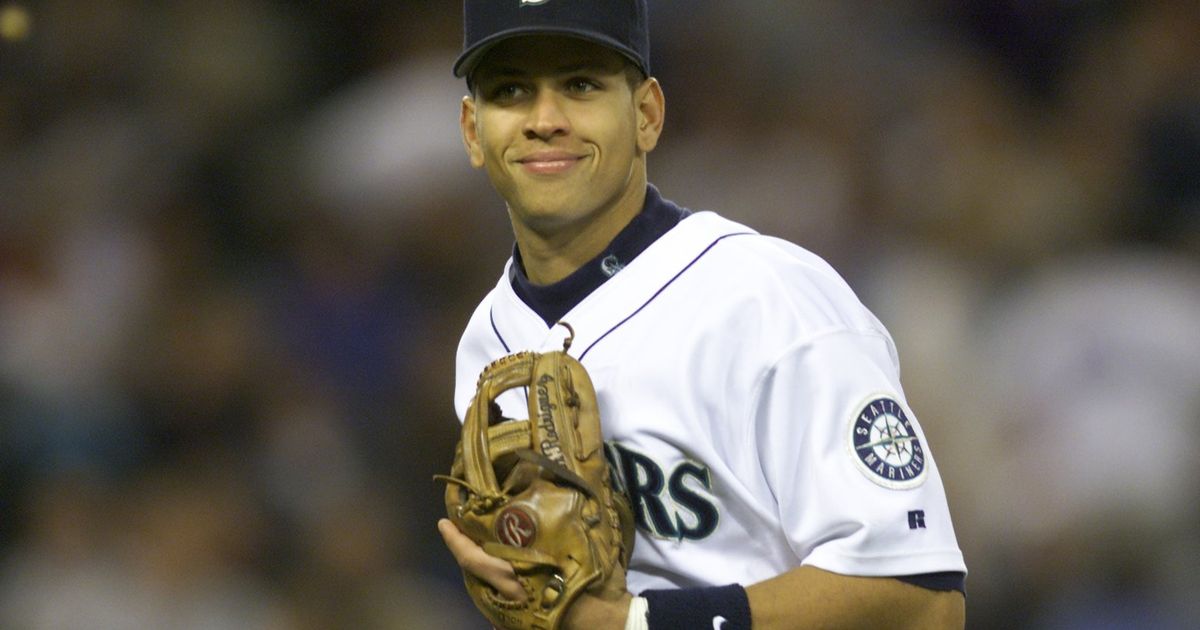 I’ve been following the voting process for the Baseball Hall of Fame for the past few years, and I have to say I’ve voted for these 10 players. I based my vote on statistics, not on the merit of each player. I also looked at the bWAR and Fangraphs WAR for each player, and I’ve decided that Helton should be on my ballot. The only problem is that his numbers don’t measure up to those of Babe Ruth, Hank Aaron, and Stan Musial. I just didn’t see enough to consider him an upper-echelon first baseman, so I’m keeping my vote for Helton.

A couple of other players that I’ve voted for in the past are Andruw Jones and Scott Rolen. Andruw Jones was a great catcher, but he was also an exceptional defensive player. He recently increased his ballot percentage, which bodes well for him. And while he’s a worthy candidate, I don’t think he’ll make it to the Hall. I believe these two should be on everyone’s ballot.

David Ortiz and Roger Clemens: Last year, the BBWAA elected two players suspected of PED use, and I believe they deserve their place in the Hall. But it’s unclear if that is the standard, as both have a history of using performance-enhancing drugs. It’s too early to know how the BBWAA will decide, and the votes will be cast based on a slew of factors.

The debate over whether to elect A-Rod is still on. I voted for him as one of the newcomers on the ballot, and I’ve had my doubts over his eligibility, but I’ve always been a fan of his. And now I’m voting for him. If you’d like to know why I ranked these players in the first place, continue reading. You’ll find out if you’re right.

The best players in this year’s ballot were the three players who got the most votes. This includes Manny Machado. His three-time All-Star Game MVP was nominated, and he was the last to win the election. The other four were all considered candidates. If you haven’t voted for any of them, then it’s time to reconsider.

There are two players who were not on my original ballot. They were all considered finalists for the Hall of Fame, and I voted for them. The votes were extremely close, and only one player was a unanimous choice. During his lifetime, Bonds and Clemens had nearly seventy-six percent of the vote. Those are the top two finalists who deserved to be in the Hall of fame.