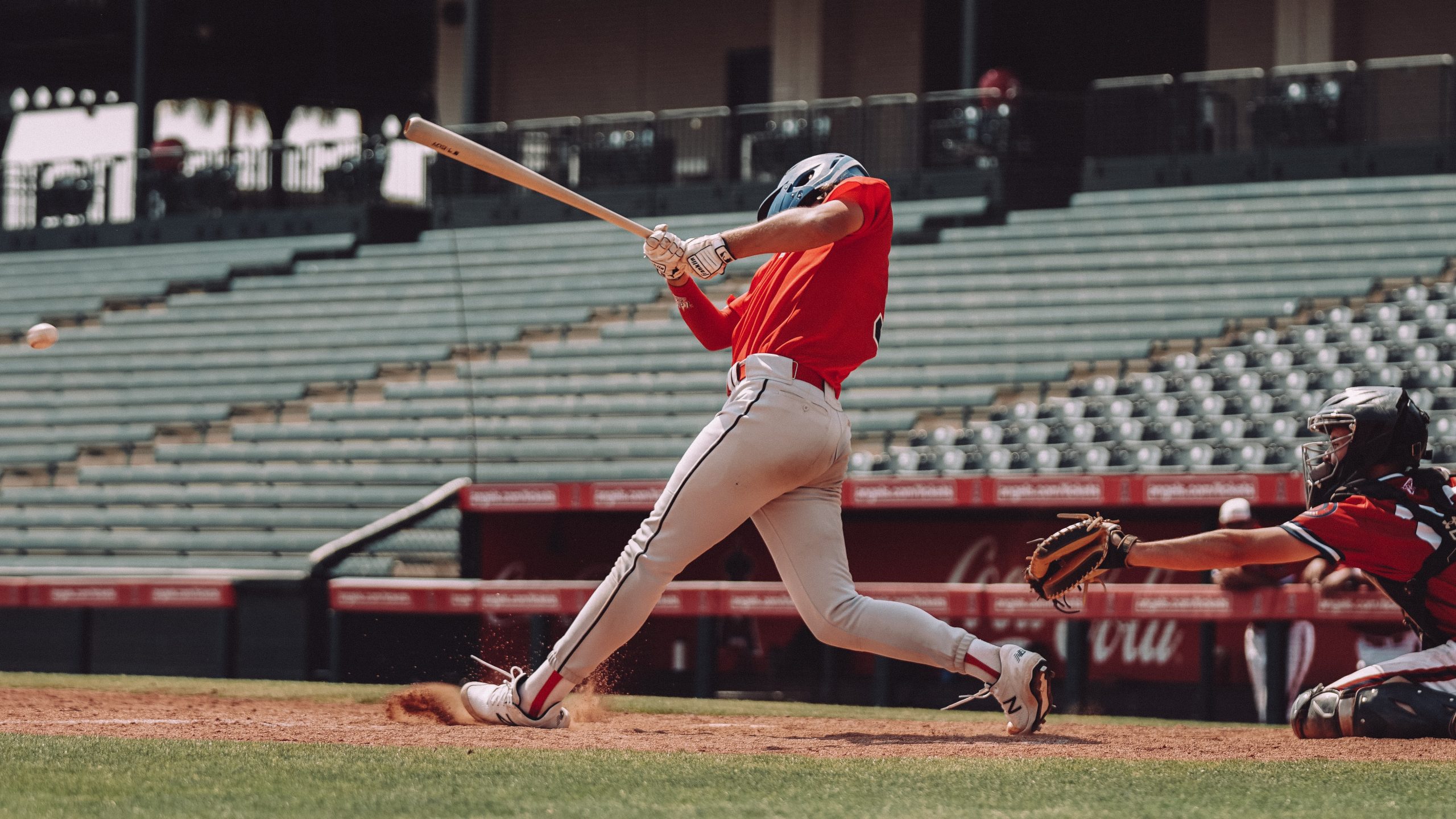 The deaths of two San Diego fans at a recent Padres baseball game are being ruled as homicides and suicides. The two men were watching the Atlanta Braves play when one fell from the concourse at Petco Park and hit his head on the concrete sidewalk below. While the incident was a tragic one, it has sparked a wrongful death lawsuit against the city of San Diego and the stadium’s management. 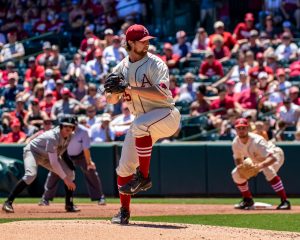 The San Diego police department said on Tuesday that the deaths of Raquel Wilkins, 25, and Denzel Browning-Wilkins, 2, were both homicides. They have ruled the deaths as homicides and a suicide. The family of Raquel Wilkins is considering filing a lawsuit against the San Diego Padres. The mother of the child was accused of blaming the victim for her own death. Both the boy and the mother were pronounced dead at Petco Park.

In a statement, the family of the mother of two and a father of a two-year-old boy are disappointed that the deaths of their son were ruled a suicide and a homicide. Although the two parents had been married and had a child together, Wilkins’ death was deemed a homicide and a suicide. The family is now considering filing a wrongful death lawsuit against the stadium’s owner.

The families of Raquel Wilkins and Denzel Browning-Wilkins were devastated by the news of their deaths. The tragic circumstances of the two men — Raquel Wilkins’ death was ruled a suicide, while her son’s death was a homicide — have prompted the family to file a lawsuit against the city. The family is considering filing a civil lawsuit against the city of San Diego, but it is unclear if this will be the best course of action.

The fatalities of Raquel Wilkins, 40, and her two-year-old son at Petco Park were ruled as homicides and suicides. The San Diego police had conducted dozens of interviews, reviewed video footage, and gathered background information, but they did not say how they concluded. They ruled the deaths a suicide because the two victims did not intend to kill themselves, while the child’s death was an accidental accident.

The San Diego County Medical Examiner ruled the two deaths as homicides and suicides. A woman who fell from Petco Park with her 2-year-old son was killed in the accident, but the cause of her death remains a mystery. The investigation is continuing. The police are working to determine the cause of her death. Despite the fact that the police cited the two deaths as homicides, the San Diego County medical examiner said it is not possible to make any conclusions without knowing more about the circumstances of the incident.